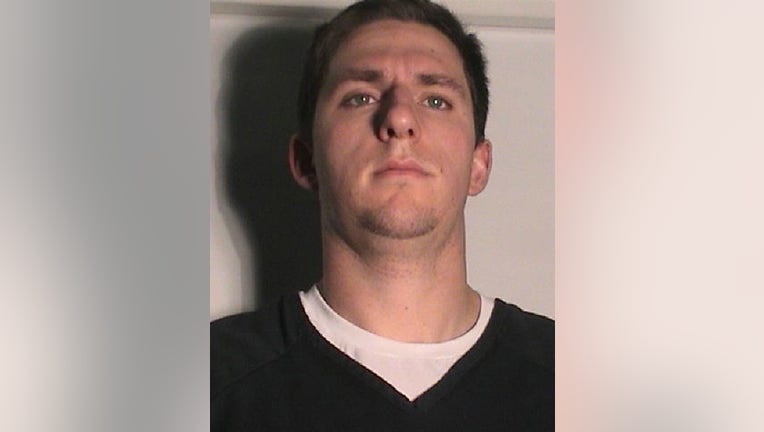 Johannes Mehserle is seen during his booking on January 13, 2009.

OAKLAND, Calif. - A lot has changed in the world since BART Officer Johannes Mehserle was charged with the death of Oscar Grant at the Fruitvale station in 2009.

At the time, the charges against the former officer were extremely rare. A jury found him guilty of involuntary manslaughter.

In the last 12 years, district attorneys in the Bay Area have charged about 18 officers for the deaths, excessive use or force or assaults on other people.

Charging officers has become easier as a new California law mandates that prosecutors might find that a police officer's use of force was "necessary" as opposed to "reasonable."

The political climate and the desire to hold officers accountable for their actions has also changed with the May 2020 death of George Floyd at the hands of former officer Derek Chauvin, who a jury in Minneapolis found guilty of 2nd-degree murder, 3rd-degree murder and manslaughter in April 2021.

Here's a look at the Bay Area officers charged with crimes related to deadly or excessive use of force. In most of the cases, the officers have entered not guilty pleas:

The Santa Clara County District Attorney charged Santa Clara County sheriff's deputies Jereh Lubrin, Matt Farris and Rafael Rodriguez in September 2015 for the murder of bipolar inmate Michael Tyree the month before. Each of the officers was convicted on 2nd-degree murder charges and sentenced in 2018 to 15 years to life in state prison. 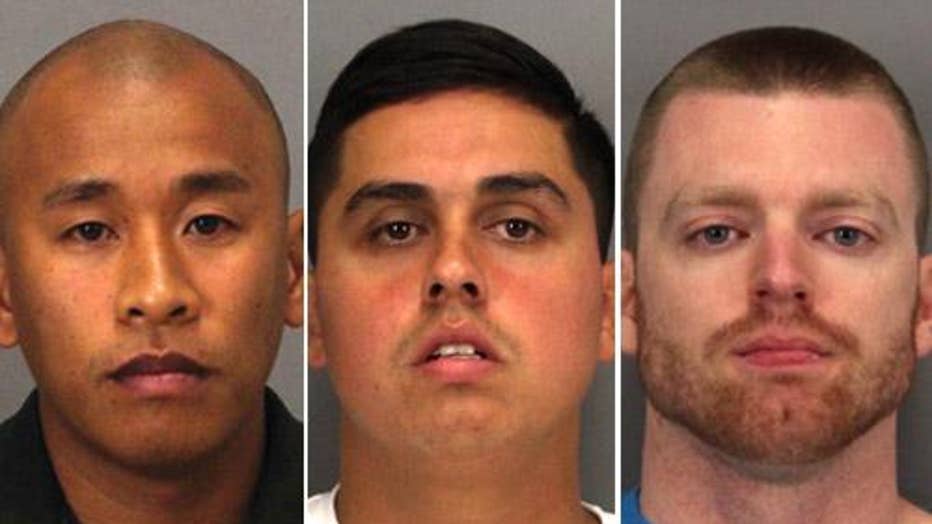 Also in 2016, Gascon charged San Francisco sheriff's deputies Scott Neu, Eugene Jones and Clifford Chiba with running a jail "fight club." Neu was charged with 17 criminal counts for allegedly forcing at least two jail inmates to fight, gladiator-style in 2015. He was charged with four felony counts of assault under color of authority, four felony counts of making threats, four misdemeanor counts of inhumanity to a prisoner and five misdemeanor counts of inflicting cruel and unusual punishment. However, in 2019 the San Francisco district attorney’s office dropped all criminal charges after prosecutors learned the Sheriff’s Department mishandled the investigation by destroying evidence and improperly conducting joint administrative and criminal investigations.

Two former Alameda County sheriff's deputies Justin Linn, 25, of Tracy, and Erik McDermott, 28, of Concord, were ordered in 2019 to stand trial on multiple felony charges alleging that they directed inmates at the Santa Rita Jail in Dublin to spray feces and urine on other inmates that the deputies didn't like. Each pleaded no contest and are expected to be sentenced to four years and four months in state prison. According to testimony of several witnesses at a 2019 preliminary hearing, McDermott and Linn picked out certain inmates and gave them special treatment, such as bringing in food from outside. One man testified he committed dozens of "gassings" at their behest, recounting one time the deputies told him to get his "ammo and coffee ready" — code words for urine and feces — then electronically opened the intended victim’s cell door. Co-defendants Sarah Krause, 27, and Stephen Sarcos, 32, also are charged in the case but face less serious allegations. 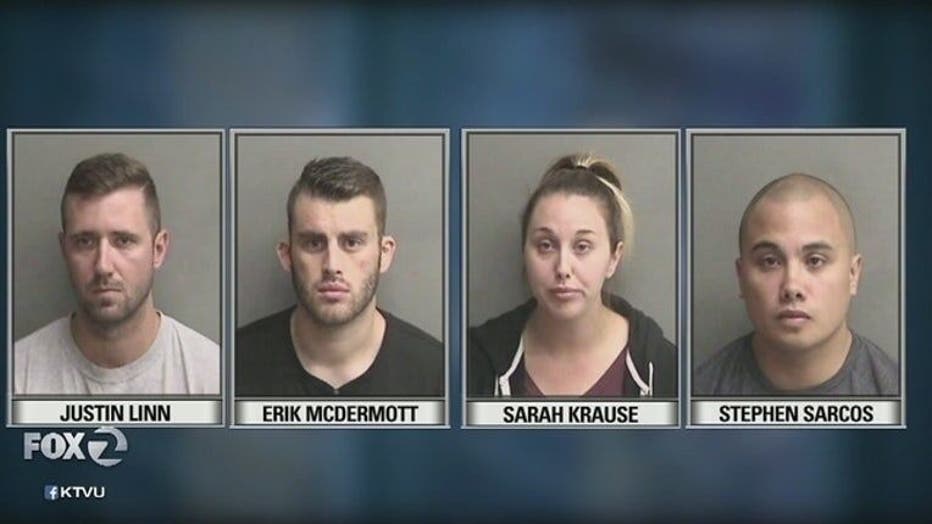 Two former Alameda County sheriff's deputies Justin Linn, 25, of Tracy, and Erik McDermott, 28, of Concord, were ordered in 2019 to stand trial on multiple felony charges alleging that they directed inmates at the Santa Rita Jail in Dublin to spray f

San Leandro Officer Jason Fletcher was charged in September 2020 for the shooting death of Steven Taylor in a Walmart in April 2020. Alameda County Nancy O’Malley charged Fletcher with voluntary manslaughter, saying he didn't de-escalate the situation. 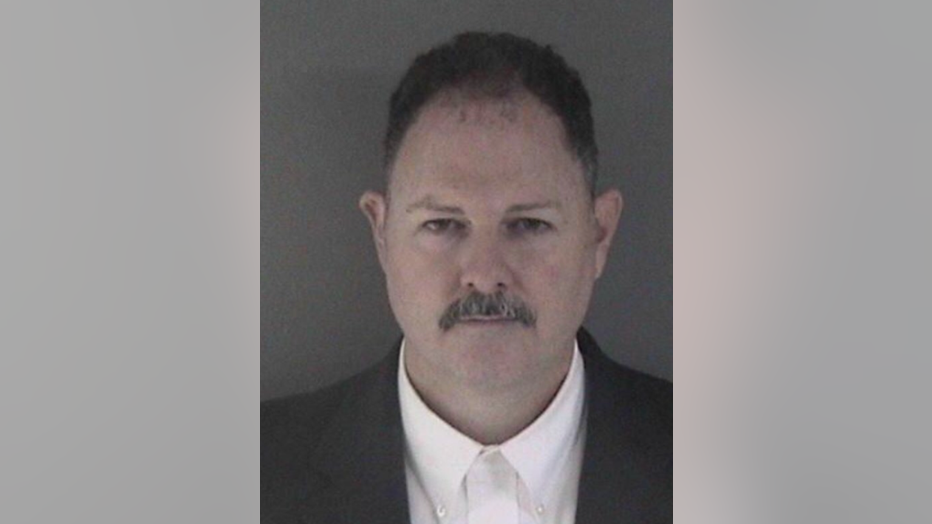 San Leandro Police Officer Jason Fletcher is being held on $200K bail for the shooting death of Steven Taylor inside a Walmart.

San Jose police officer Matthew Rodriguez was charged by the Santa Clara County District Attorney in September 2020 with unlawful assault and battery under color of authority after he allegedly kicked a woman in the stomach and dragged her away from a vehicle while she was in handcuffs. 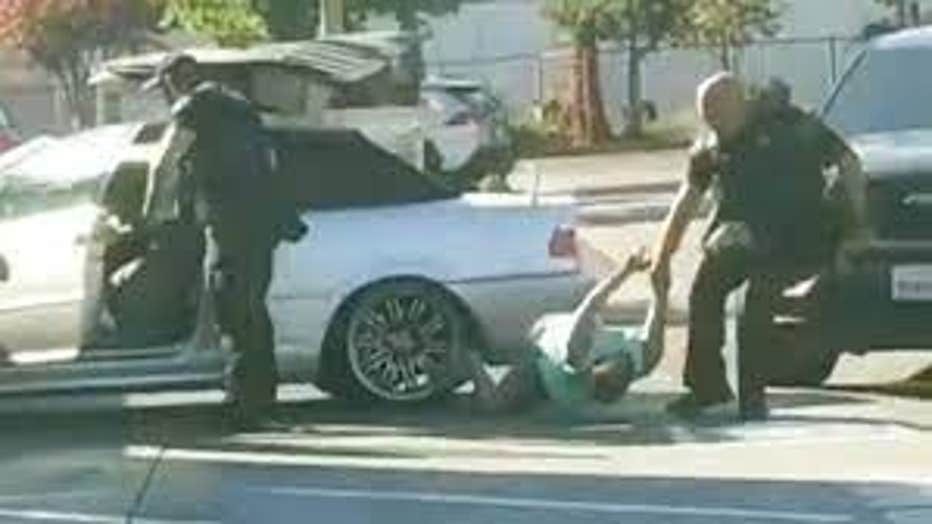 Sonoma County Sheriff Charlie Blount was indicted by a grand jury in November 2020 for the death of David Ward who was driving a car that deputies thought was stolen but actually belonged to him. Blount slammed Ward's head into a car door frame in 2019 and put him in a neck hold after a chase. Ward ended up dying from his injuries. The grand jury charged him with involuntary manslaughter and assault under the color of authority. 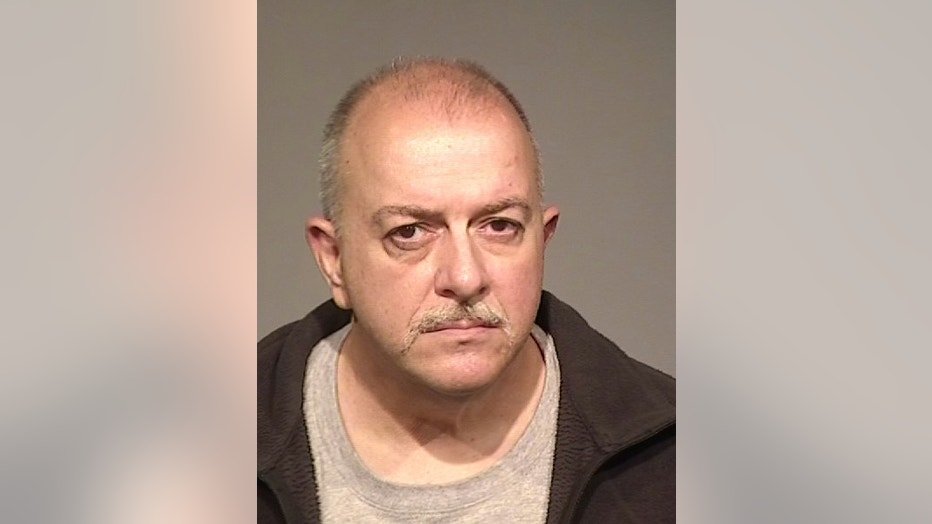 San Francisco police officer Christopher Samayoa was charged in November 2020 with manslaughter charges after fatally shooting 42-year-old Keita O’Neil during a 2017 chase. San Francisco District Attorney Chesa Boudin charged Samayoa, with involuntary and voluntary manslaughter, assault by an executive office and negligence discharge of a firearm. O'Neill was unarmed at the time.

San Francisco police officer Terrance Stangel was charged with beating Dacari Spiers with his baton on Oct. 7, 2019. He was charged in December 2020 with four felony assault and battery charges. On March 7, 2022, a jury found Stangel not guilty on three counts of brutality.

San Francisco police officer Christopher Flores was indicted by a grand jury in December 2020 on charges of assault with a semi-automatic firearm, negligent discharge of a firearm, and assault by a public officer in connection to his shooting of Jamaica Hampton in December of 2019. 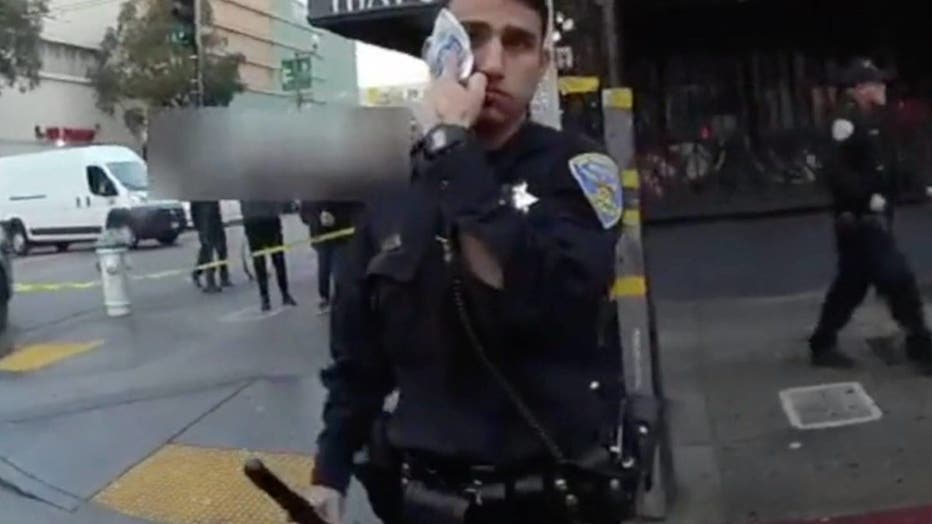 Danville police officer Andrew Hall was charged on April 21, 2021, by the Contra Costa County DA for the shooting death of Laudemer Arboleda, who died November 2018.  He was charged with felony voluntary manslaughter and felony assault with a semi-automatic firearm for the alleged unlawful activity and unreasonable force. A jury found him guilty in October 2021 of assault with a firearm. On March 4, 2022, a judge sentenced Hall to six years in prison.

The San Francisco District Attorney announced the refiling of charges against two former Alameda County Sheriff’s deputies Luis Santamaria and Paul Wieber for the 2015 beating of robbery suspect Stanislov Petrov, which was captured on surveillance video from an alleyway. 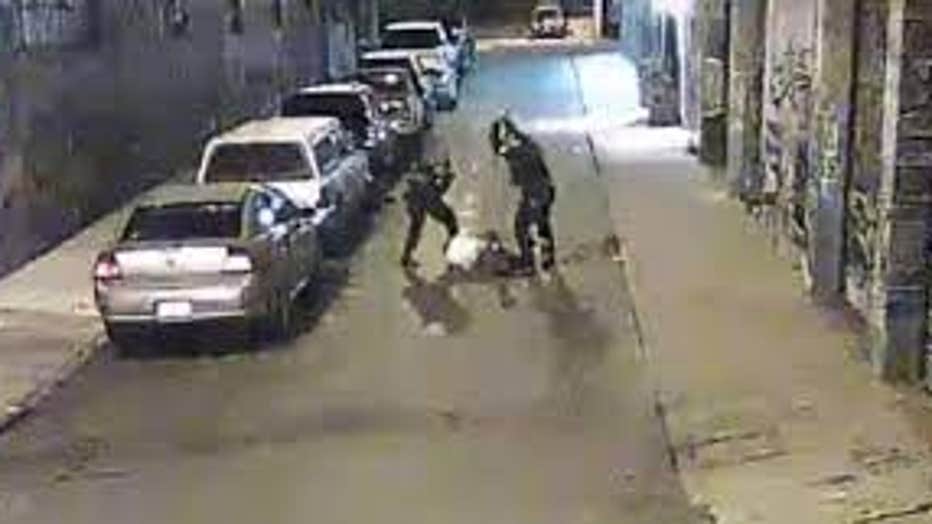 San Francisco District Attorney Chesa Boudin in November 2021 charged Officer Kenneth Cha with voluntary manslaughter and assault for the 2017 shooting of Sean Moore. Moore died in 2020 and the coroner said part of the reason he died was based on injuries from the shooting three years earlier. 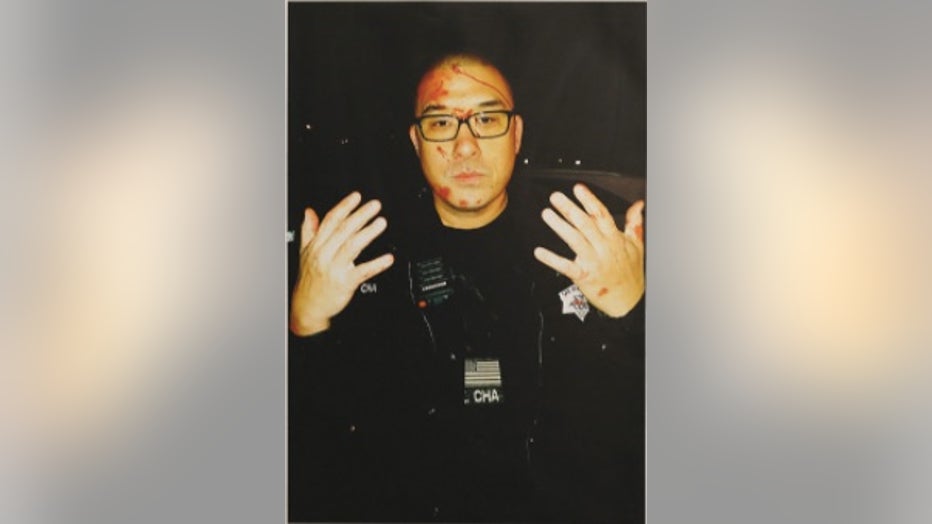 Officer Kenneth Cha was involved in both of San Francisco's only two police shootings in 2017, according to the public defender's office. Here, Cha displays injuries allegedly sustained in a Jan. 6 confrontation with a mentally ill man at his Ocean V (Getty Images)