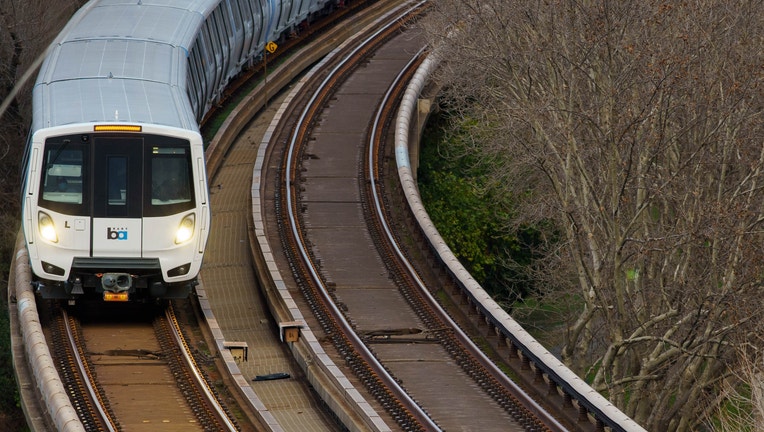 The VTA, which is designing and developing the extension in concert with BART is expected to award contracts next summer for rail systems and for tunneling and track work, BART's Assistant General Manager for Planning, Development and Construction told the agency's Board of Directors Thursday.

The following summer, the VTA is expected to award contracts for the construction of underground transit stations in downtown San Jose and an above-ground station and rail yard in Santa Clara.

SEE ALSO: BART mandates all employees get vaccinated against COVID by Dec. 13

The six-mile extension into the heart of Santa Clara County is expected to cost roughly $6.8 billion and be largely completed by 2028, with a targeted opening in 2030, according to BART officials.

BART, VTA and other South Bay officials christened the first phase of the South Bay extension in June 2020, with the opening of BART stations in northern San Jose's Berryessa neighborhood and Milpitas.