SAN FRANCISCO - The record breaking storm to slam the Bay Area over the weekend could end up pushing gasoline prices to records of their own. 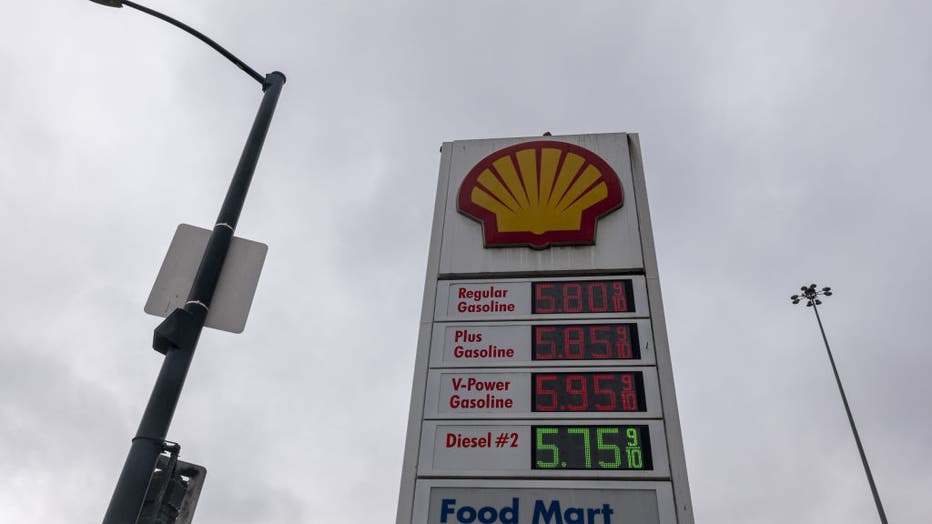 Bloomberg is reporting that the powerful weather system that led to flooding, toppled trees and knocked out power to hundreds of thousands also disrupted operations at two Bay Area refineries. 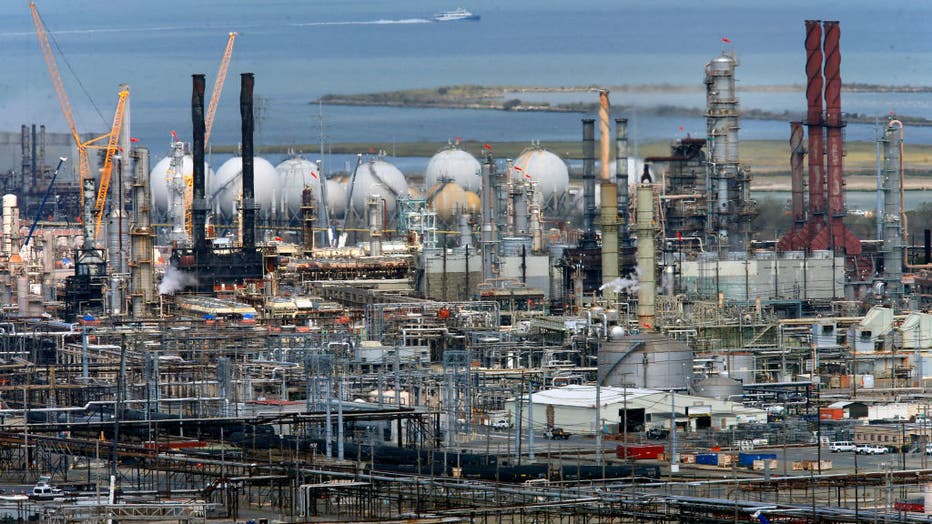 The Chevron refinery in Richmond, Ca., as seen on Tuesday September 12, 2017. A new study is laying blame for the warming of the planet on 90 companies, with Chevron and Exxon squarely at the top of the list. (Photo by Michael Macor/San Francisco Chr

The disruptions were reported at PBF Energy Inc.’s refinery in Martinez and at Chevron Corp.’s Richmond refinery.

On Tuesday, Chevron told KTVU it was dealing with the aftermath saying, "We are experiencing intermittent flaring as we manage recovery from the process unit upset. We are urgently working to minimize and stop the flaring." The company added that it was working with regulatory agencies to carefully monitor air quality, which it said was, "well below health standards and mostly under detection limits in our adjacent neighborhoods."

Those incidents, in addition to a reported scheduled closure for maintenance at Valero Energy Corp.’s Benicia refinery, could send already high gas prices even higher.

On Tuesday, San Francisco saw an average of $4.73 for a gallon of regular unleaded, up $0.17 from one month ago and just one cent shy of the city's record high set in October 2012, according to figures from the American Automobile Association (AAA).

In both Oakland and in San Jose, the current average also stood at near-record highs at $4.64 a gallon. Both had their highest recorded average of $4.68 nine years ago. 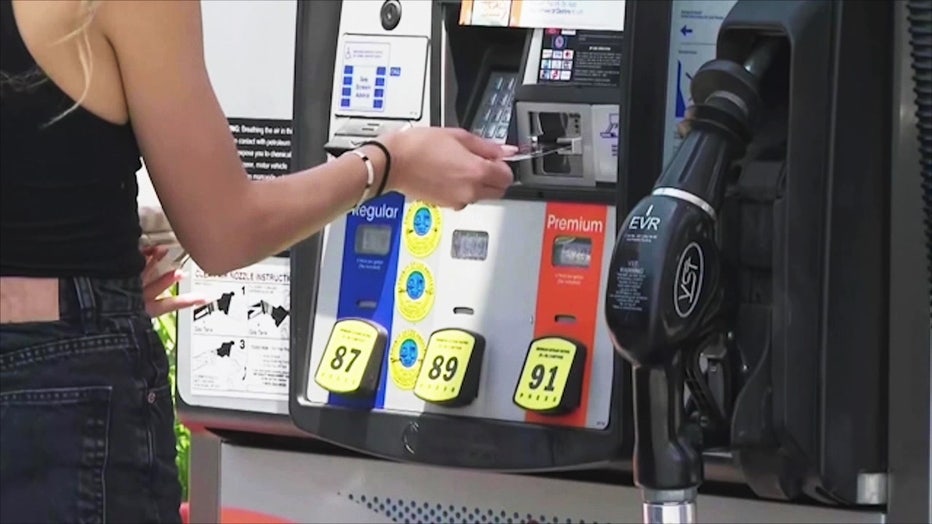 AAA named California as the state with the number one most expensive market, with an average of $4.55 for a gallon of regular unleaded. Compare that with the national average of $3.39.

The storm-related disruptions to local refinery operations triggered concerns that they could contribute to the upward trend in prices, as the market faced increased demand amid tightened supplies, though experts said that there were many considerations when looking at gas prices. "There are other factors that could offset an increase, and it would depend on the situation and how long the refineries are offline," explained AAA Northern California spokesperson Aldo Vazquez.

Overall, the ongoing high prices were being blamed on the supply and demand situation as the economy recovered from the depths of the pandemic.

"Gas Prices are on the rise in general because the cost of crude oil is closing daily above $80/barrel," Vazquez said, adding, "Demand is up this fall and there is a tightening of supply."

The automobile association noted that the high cost of crude would continue to dictate what motorists paid at the pump.

"Since the cost of oil accounts for more than half of the pump price," said AAA, "consumers will be paying more as long as crude prices remain high."