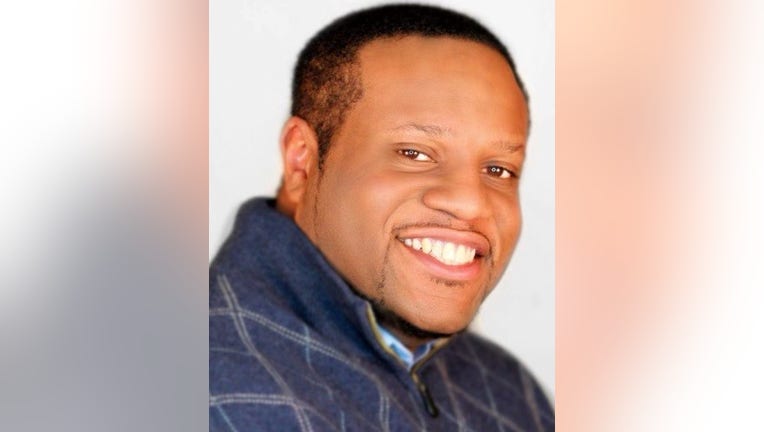 Jamal Thompson, a BART's manager of engineering programs, was killed while cycling in Oakland's Shepherd Canyon on Dec. 5, 2021. (KTVU FOX 2)

OAKLAND, Calif. - The cyclist killed while riding Sunday in an Oakland park was a well-respected BART manager.

Jamal Thompson, 41, was thrown from his bike while riding through Shepherd Canyon Park, authorities said. They still have not determined what caused Thompson to crash.

Thompson was the manager of BART's engineering programs and had been with the agency since September 2017.

Bicyclist who died in Oakland park was well-respected BART manager

The cyclist killed while riding Sunday in an Oakland park was a well-respected BART manager. Fellow employees are in mourning and his brothers say there are too many wonderful things to say about Jamal Thompson.

"Jamal had a fervent passion for planning, sustainability, and mentoring," the transit agency said in a statement. "His face would light up when helping others and his laugh was genuine and warm."

Thompson attained his Master of Engineering degree and Bachelor of Science degree in Mechanical Engineering from Howard University.

"Jamal’s mantra was, ‘make your own path and leave a trail.’ He was kind, patient, friendly and simply a good human being. Most of all he was loved, considered family, and will be sorely missed," BART said.