The MacArthur Foundation on Tuesday announced its list of 25 winners, which included 52-year-old adaptive technology designer Joshua Miele of Berkeley and 45-year-old neurologist and neuro-oncologist Michelle Monje of Palo Alto. 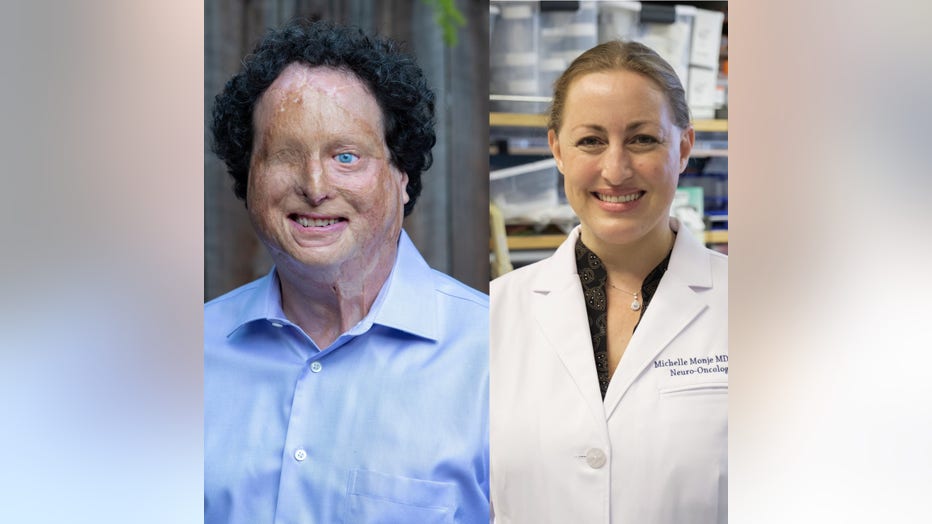 Often referred to as the "genius" grant, every year, the Chicago-based MacArthur Foundation honors those it considered "talented individuals who have shown extraordinary originality and dedication in their creative pursuits and a marked capacity for self-direction."

In introducing its class of 2021, the foundation described Miele as "a blind adaptive technology designer developing devices to enable blind and visually impaired (BVI) people to use technologies that pervade our lives."

Shortly after the foundation unveiled its winners, Miele shared his excitement tweeting, "Unbelievable that I’m part of @macfound #MacFellow class of 21!" He went on to express his thanks to those who have supported him and his work, saying, "Deepest gratitude to my teachers, mentors, collaborators, colleagues, friends, and family for support and encouragement."

Miele received both his Bachelor of Arts (BA) and Doctor of Philosophy (PhD) from the University of California at Berkeley. Among his many accomplishments, he's credited for creating tactile street maps for BART stations, designed to help BVI riders plan their route through the transit system.

The technology, known as Tactile Maps Automated Production (TMAP), is a web-based software that "generates tactile street maps of any location that can be printed with at-home Braille embossers," according to the MacArthur Foundation. 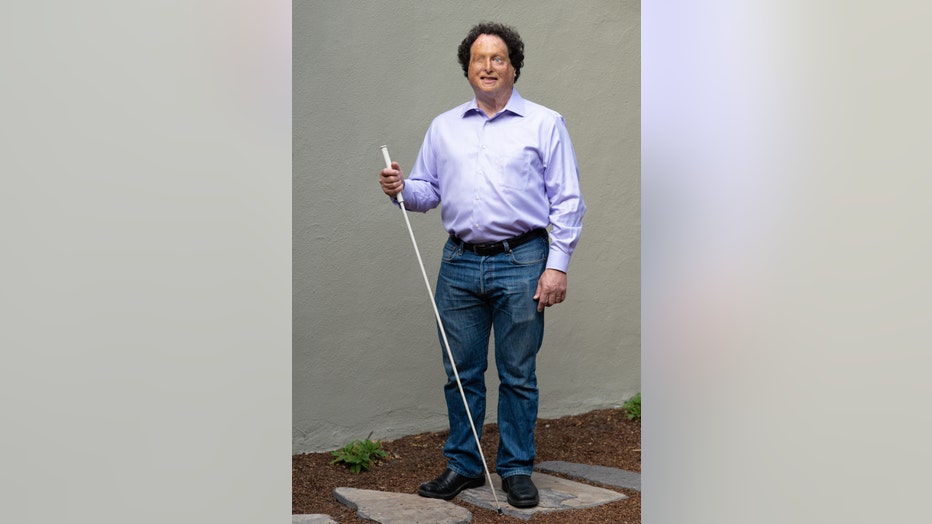 Miele currently works as a principal accessibility researcher with Amazon Lab126, where his expertise has led to advances in braille compatibility programs for the company’s Fire tablets. He's also worked on developing a "show and tell" feature for camera-enabled Echo devices that can help the visually impaired identify food items.

"Miele’s expertise in information accessibility and commitment to making solutions available for mass use will be increasingly important as we move into an ever more digitized world," the foundation said.

Michelle Monje is a neuroscientist, neuro-oncologist and associate professor at Stanford University. She’s credited with making advances in postnatal brain development research which has led to promising therapies for pediatric brain tumors. Her work has also focused on the negative effects of chemotherapy on pediatric patients.

Monje received her BA from Vassar College in New York, going on to receive her Doctor of Medicine (MD) and PhD from Stanford. 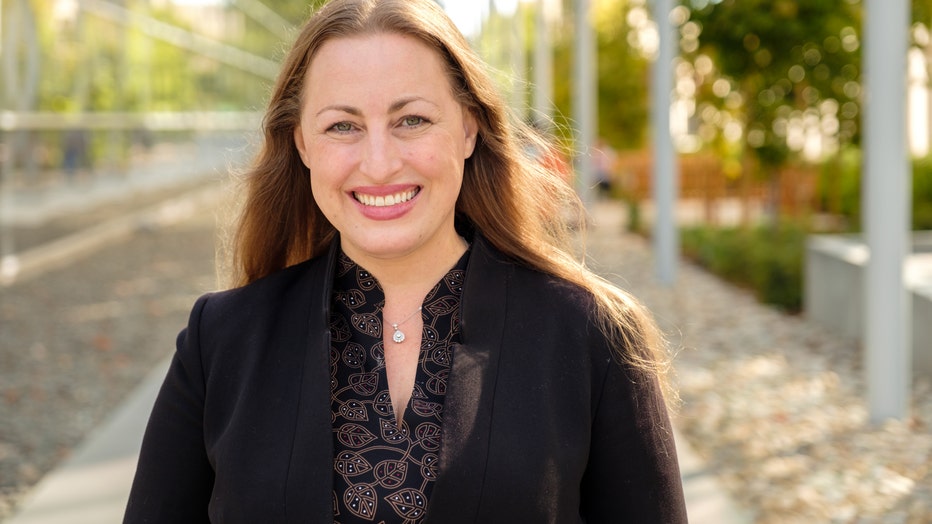 "As both a practicing physician and research scientist, Monje brings a unique perspective to her study of the interplay of neuron and glial (support) cells in healthy and diseased states," the foundation said, adding, "The potential for her research to translate to clinical treatments for pediatric cancer patients guides many of her projects."

In a statement to KTVU, Monje said that as part of her job, she takes care of children with brain tumors and that her work has involved learning how the brain develops and adapts as well as how tumors form and grow in young brains.

"My research often brings me to the intersection of different fields – neuroscience, cancer biology, immunology," Dr. Monje said, noting that the fellowship will help her explore new, more effective ways to treat cancers of the nervous system. "…this award gives me the flexibility to go beyond the borders of defined fields to approach childhood brain cancers from a different direction," she said, adding, "I am profoundly grateful for this MacArthur Fellow support of my work seeking improved outcomes for childhood brain cancers."

On Twitter, Stanford University showed its pride for Monje, congratulating her on her latest achievement.

The MacArthur Foundation described Monje as a "compassionate physician committed to patient outcomes and a high-impact researcher."

MacArthur fellows come from a wide range of fields and disciplines. They include scientists, writers, social scientists, humanists, teachers, entrepreneurs, all with or without institutional affiliations.

"Once again, we have the opportunity for exultation as we recognize the potential to create objects of beauty and awe, advance our understanding of society, and foment change to improve the human condition," shared MacArthur Fellows Managing Director Cecilia Conrad in making the announcement of this year's winners.

Each fellowship recipient receives a stipend of $625,000 over five years to use in any way they please, whether it be advancing their work, engaging in new projects or even changing fields or the direction of their career.

The foundation said that its "no-strings" attached awards seek to "enable recipients to exercise their own creative instincts for the benefit of human society."

"As we emerge from the shadows of the past two years, this class of 25 Fellows helps us reimagine what’s possible," Conrad said, adding,"They demonstrate that creativity has no boundaries."

You can find the complete list of the 2021 MacArthur Fellows here.