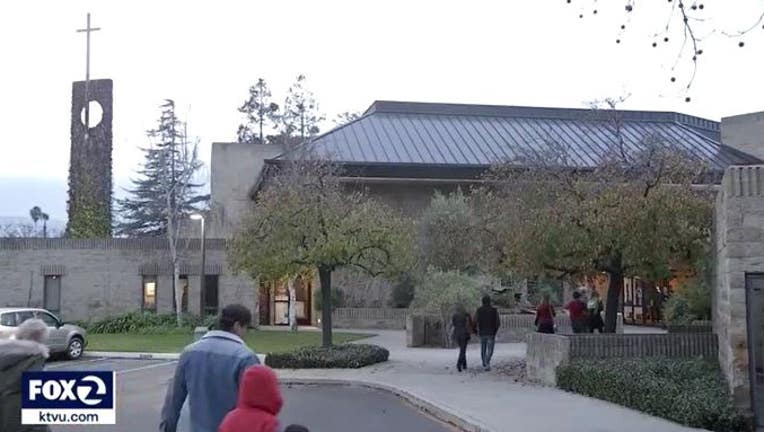 SAN JOSE, Calif. - A California church that defied safety regulations during the COVID-19 pandemic by holding large religious services won't have to pay about $200,000 in fines, a state appeals court ruled.

Calvary Chapel San Jose and its pastors were held in contempt of court and fined in 2020 and 2021 for violating state and county limits on indoor public gatherings. The rules were aimed at preventing the spread through close contract of the virus, which has caused more than 10 million confirmed cases and more than 93,500 deaths since the pandemic began in mid-2020, according to state public health figures.

But on Monday, California's 6th District Court of Appeal reversed those lower court decisions, citing a May 2020 ruling by the U.S. Supreme Court in February 2021 that a ban by Gov. Gavin Newsom on indoor worship services in counties where COVID-19 was surging violated freedom of religion.

The decision by a newly conservative majority court came less than a year after the high court previously ruled the ban was justified on health and safety grounds.

The appellate court noted that the restrictions on indoor gatherings also applied to secular gatherings but were stricter for worship services than for secular activities such as going to grocery stores.

The ruling "is a great win for the sake of liberty and displays the justification for the courage shown by this church" and its pastors, Robert Tyler, a lawyer for the church, told the San Francisco Chronicle.

Despite the ruling, Santa Clara County said it will continue to seek $2.3 million in penalties against the church for violating other COVID-19 rules that weren't affected by the decision, such as requiring face masks during services in late 2020.

"Calvary did not dispute the fact of its numerous and serious violations during the height of the pandemic and before vaccinations were available," a county statement said. "We will continue to hold Calvary accountable for putting our community’s health and safety at risk." 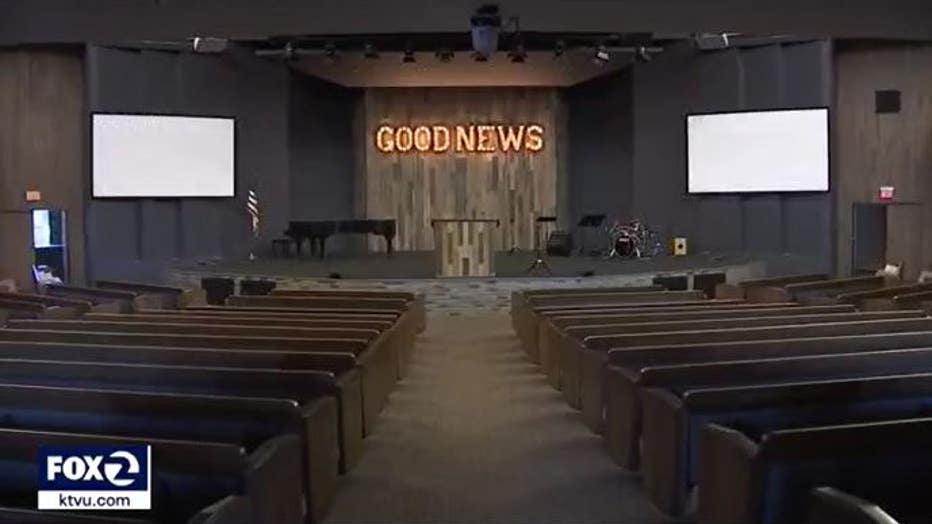