Civic Center Plaza in San Francisco was taken over by thousands of anti-abortion protesters on Saturday afternoon for this year's March for Life.

SAN FRANCISCO, Calif. - Civic Center Plaza in San Francisco was taken over by thousands of anti-abortion protesters on Saturday afternoon for this year's March for Life. It marked the first time the annual event has been held since the U.S. Supreme Court's decision to overturn Roe v. Wade in June.

During the event, a smaller, dueling demonstration organized by abortion rights advocates, was held in the plaza.

"I just feel like it’s a continued crumbling of what makes this country great. Removal of fundamental rights over our own bodies," said Nicole Look, a pro-abortion rally attendee with her family. 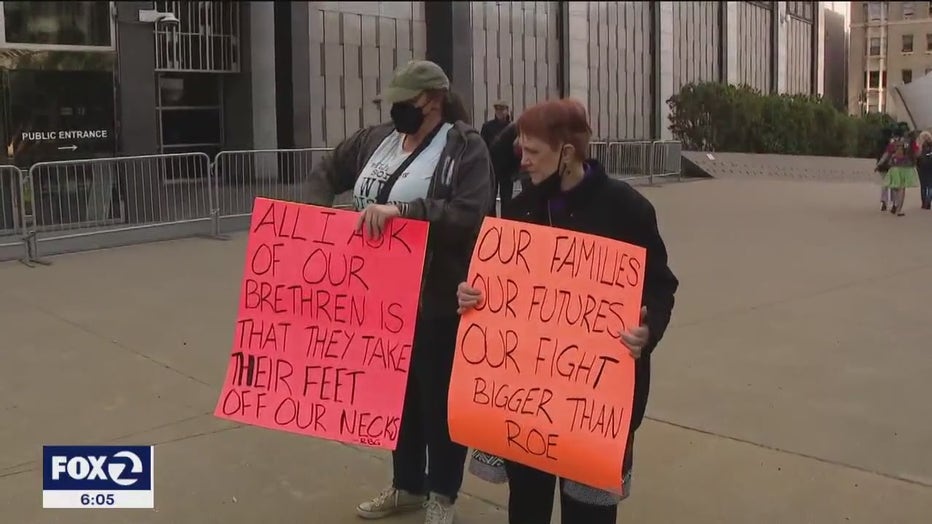 As with years passed, large numbers attending the March for Life were bussed in from other parts of the state, this time, to celebrate the court’s move.

"Tomorrow would have been the 50th anniversary of Roe v. Wade. Thanks to the pro-life community and God almighty Roe will not have a 50th birthday," an organizer announced at the start of the event to cheers. 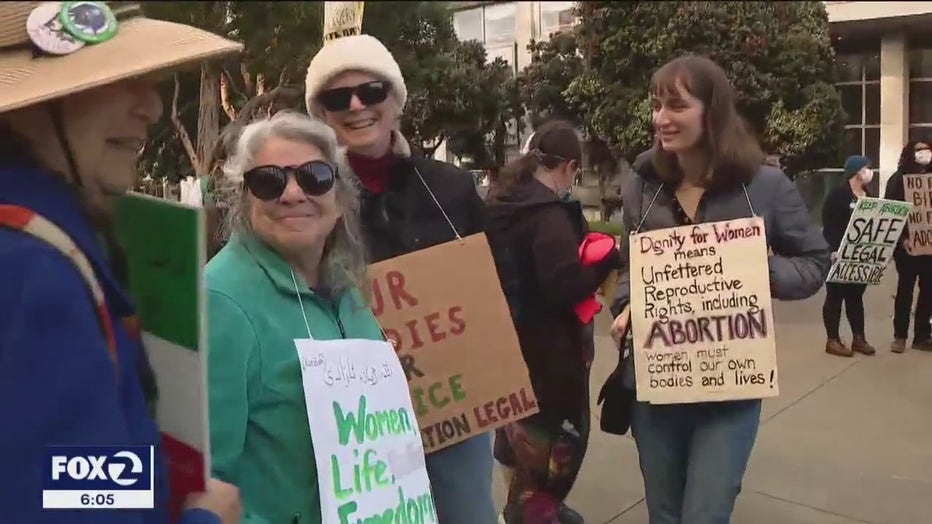 To date, 12 states have passed near-total bans on abortion, several of which are currently facing challenges in court.