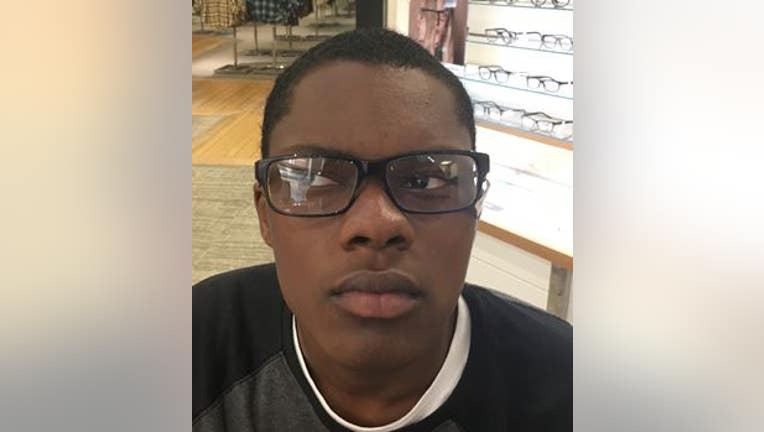 CASTRO VALLEY - Update: Zurich Wright was found in Fremont, the Alameda County sheriff's office said at 8 p.m. No other information was available about his condition.

The original story is below.

An emergency alert was issued Saturday for a teen with autism from Castro Valley.

Zurich Wright, 17, was last seen around 11 a.m. in Newark, according to the California Highway Patrol.

Cellphones buzzed with an emergency message that authorities were searching for the teen around 6:15 p.m.

Authorities said he is believed to be on foot and may use public transportation.

He is 5-feet-7 and weighs 120 pounds. He was possibly wearing blue jeans, grey shoes and a yellow rain jacket.

Authorities worried that he may become disoriented.

The highway patrol said that anyone who has seen him should call 911.