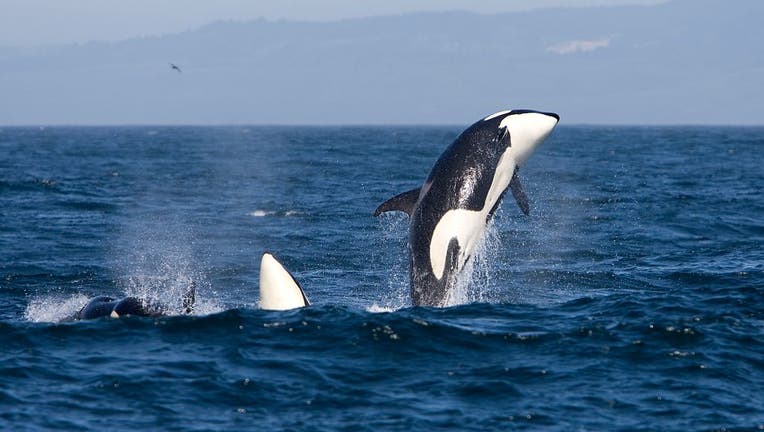 "These critically endangered orcas are finally getting the federal habitat protections they desperately need," said Julie Teel Simmonds, an attorney at the Center for Biological Diversity.

Environmentalists praised the action. But they also called for habitat protections for salmon to aid in the orca’s recovery.

"While this action helps ensure the orcas’ ocean home will be protected, more action is urgently needed to restore wild salmon populations the orcas depend on," Ben Enticknap, a senior scientist with Oceana, said in a statement.

There are currently 75 southern resident orca whales in the three resident J, K and L pods. The whales have in recent years been at their lowest numbers since the 1970s.