SAN JOSE, Calif. - Federal prosecutors this week charged two men with smuggling methamphetamine dissolved in buckets of paint and extracting the drugs at a San Jose warehouse to convert them into its crystal form.

On Tuesday, KTVU cameras were first to capture the arrest of Mario Orozco on Alum Rock Avenue San Jose and observe DEA, Homeland Security and local law enforcement officers enter a home to take him into custody. His alleged accomplice, Teodoro Ayon-Ramos, was arrested at his home in Los Banos on the same day.

Both men made their first court appearances in federal court in San Francisco on Wednesday and are currently being held in custody.

Efforts to reach them for comment or determine who their attorneys are were not immediately successful. Their criminal complaint is under seal.

According to the U.S. Attorney's news release, Orozco and Ayon-Ramos sold approximately four ounces of methamphetamine to a cooperating source working with law enforcement, which occurred in San Jose. 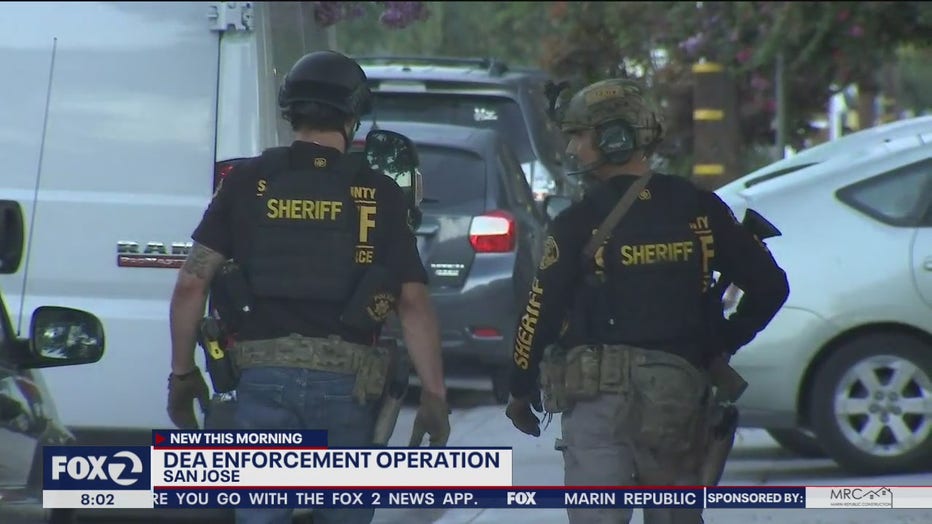 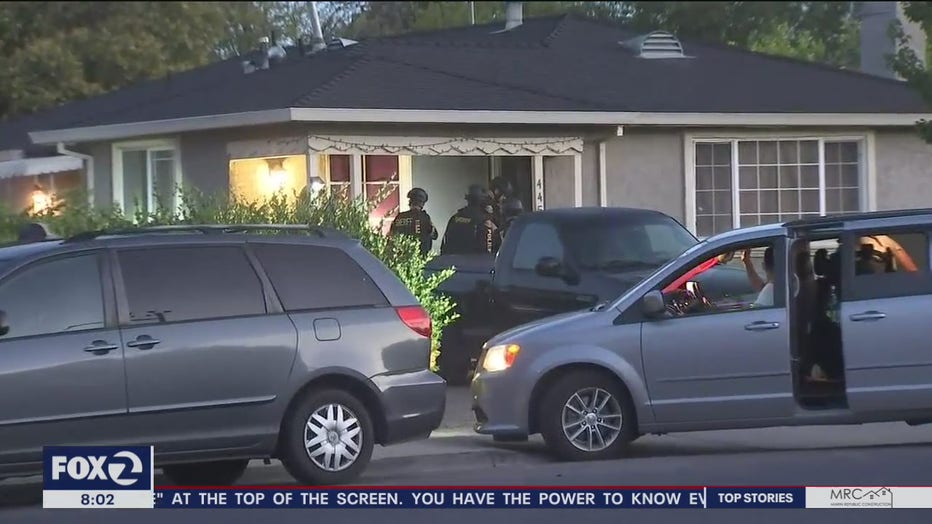