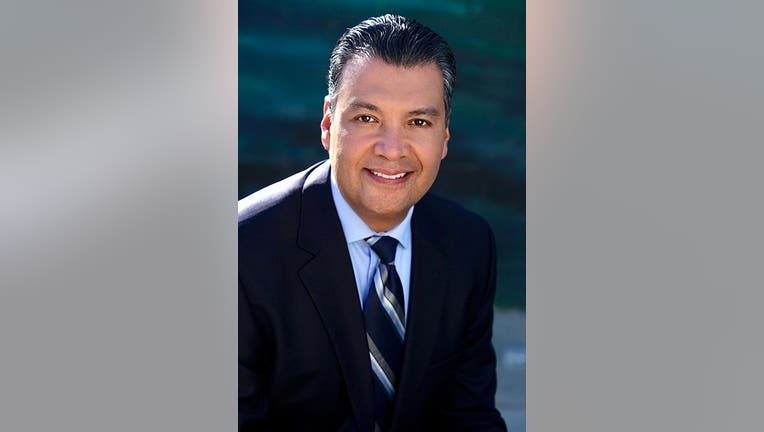 SACRAMENTO, Calif. - Sen. Dianne Feinstein says she would like California Secretary of State Alex Padilla to join her in the U.S. Senate when Kamala Harris becomes vice president.

Gov. Gavin Newsom will be appointing Harris' replacement to serve the remainder of her term through 2022.

The 47-year-old Padilla is considered a front-runner and would be the first Hispanic person to serve California in the Senate.

He has been California's top elections official since 2015. Feinstein told reporters Wednesday that Padilla has her support and would represent California very well. Newsom is facing public and private pressure over who he should appoint.