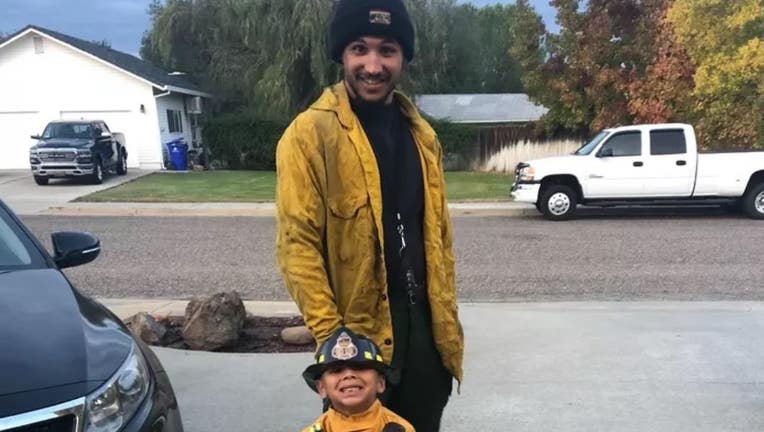 Firefighter Darin Banks, who was killed in an accident while working a prescribed burn in Tuolumne County.

RED BLUFF, CA. - A firefighter was killed last week when a dead tree unexpectedly fell on him while he was working on a prescribed burn in Tuolumne County, officials say.

Darin Banks, 26, of Red Bluff, died on Friday shortly after the accident, according to Chico-based Firestorm Wildland Fire Suppression Inc.

The agency said he leaves behind a 4-year-old son, mother, siblings, grandparents, and great-grandparents.

A Gofundme account has been set up to support Banks' family. The organizer has already thanked those who have donated and commented on the overwhelming response.

Banks will receive an escorted convoy, including co-workers, other fire and law enforcement agencies on Thursday. The convoy will leave Modesto around 11:30 a.m., pass through Chico around 3 p.m. and is expected to arrive in Red Bluff at around 4 p.m. 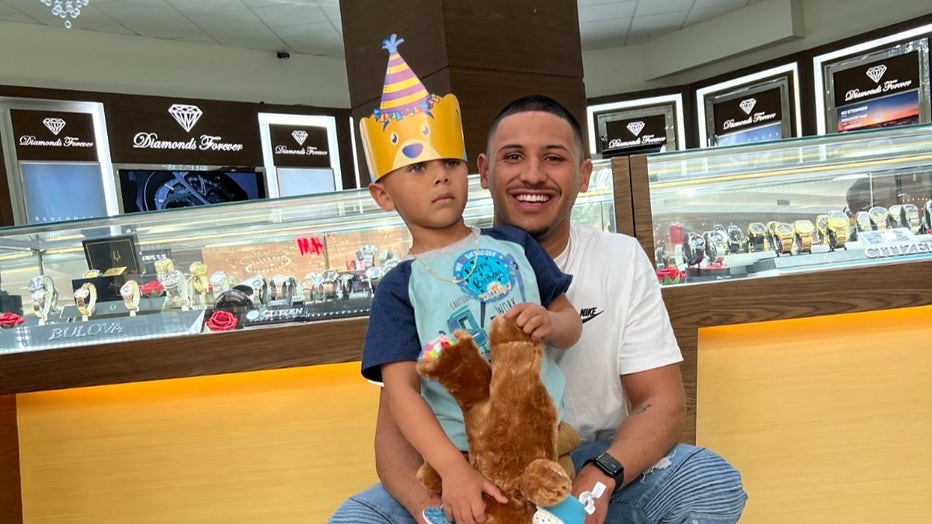