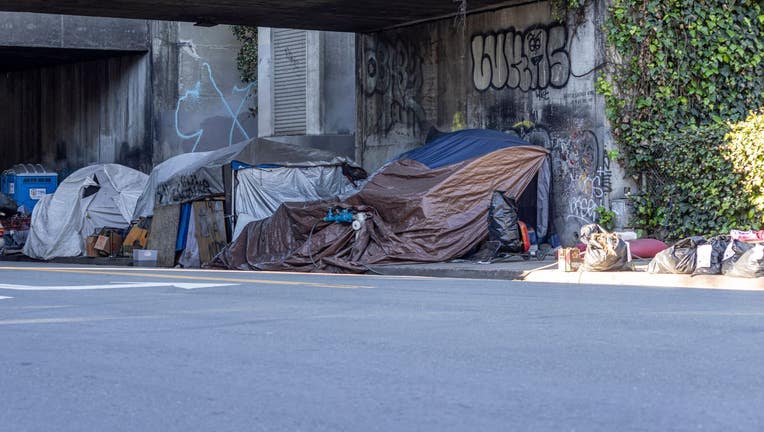 SANTA ROSA, Calif. - An unhoused man in Santa Rosa is dead after accidentally setting himself on fire from smoking narcotics, officials said.

Around 1 a.m. in the 1200 block of Santa Rosa Ave., the unnamed victim went behind a business and began smoking what is believed to be fentanyl. Shortly after using, he lay down with heatable gel pads in his pocket, according to authorities.

Surveillance video showed after lying down his clothes began smoldering. He soon woke up with his body half engulfed in flames. 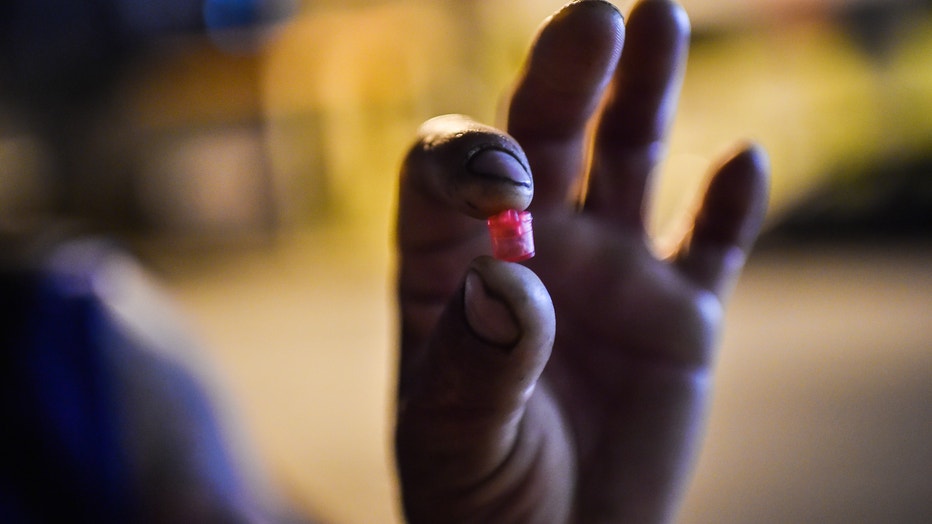 PHILADELPHIA, PA - JULY 20: Art Gutierrez, 42, holds an orange container, "trash can," filled with heroin powder, that he bought on Thursday, July 20, 2017, in Philadelphia, PA. Gutierrez who grew up in California, has been using heroin for two year

The man was unsuccessful in putting himself out and those who witnessed the incident called authorities about a dumpster fire.

He was declared dead at the scene. Officials said no foul play is suspected.