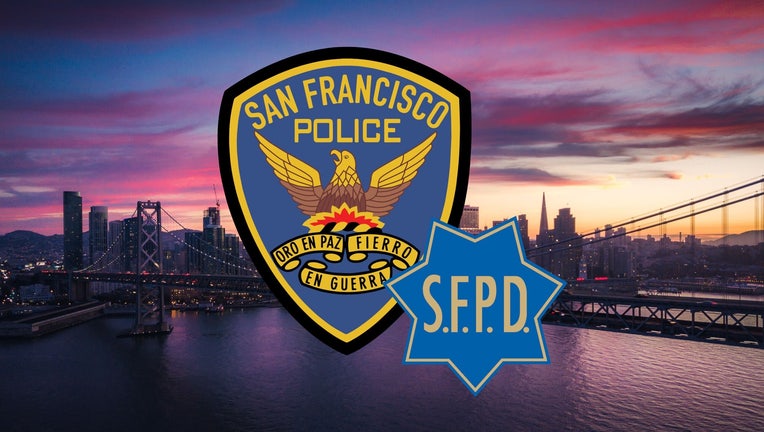 SAN FRANCISCO - A 56-year-old man suffered life-threatening injuries when another man shot him and hit him with a vehicle at a park in San Francisco's Oceanview neighborhood on Wednesday, police said.

The attack was reported around 11:40 a.m. at the Minnie Lovie Athletic Field near Capitol Avenue and Montana Street.

The suspect, a man believed to be in his 20s, tried to carjack the victim and shot him in the right leg. The victim tried to run and the suspect chased and hit him with the vehicle, according to police.   The victim was taken to a hospital and an update on his condition was not immediately available Thursday. The suspect remains at large.