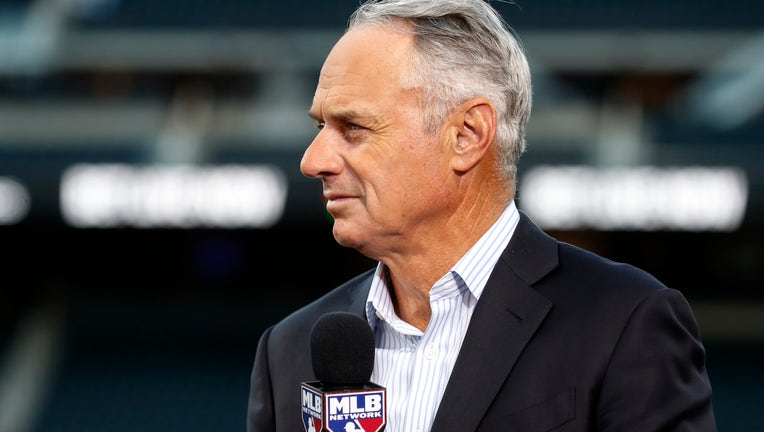 Manfred was a guest on Sirius XM's Mad Dog Unleashed podcast and was asked about the teams future.

SEE ALSO: Oakland A's get approval from state agency to use port for stadium

Beane expressed confidence in the new stadium in Oakland.

In September, the Athletics failed to come to terms on an agreement for the $12 billion Howard Terminal Project. That proposal included plans for a $1 billion ballpark.

The proposed 56-acre ballpark at the port has garnered some strong support and opposition.