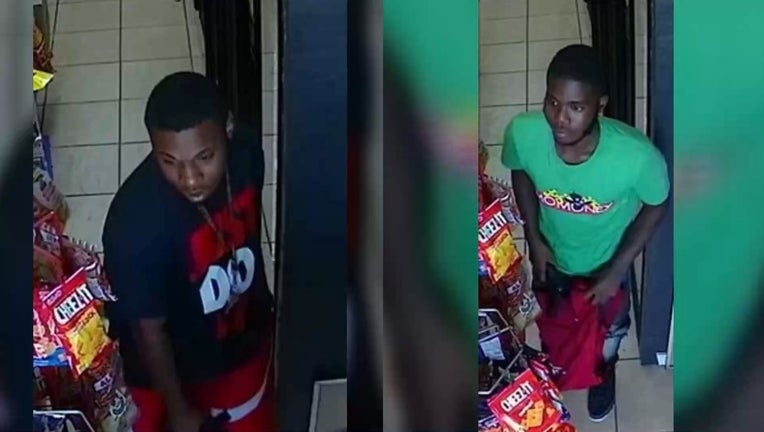 Two suspects are seen here, wanted in connection to a homicide in Oakland on August 1, 2020.

Police have released photos of the suspects sought in the shooting reported at about 2:50 p.m. on Aug. 1 in the 2200 block of 35th Avenue.

One male victim died at the scene and another went to a hospital in critical condition, according to police. The name of the man who died was not immediately available. 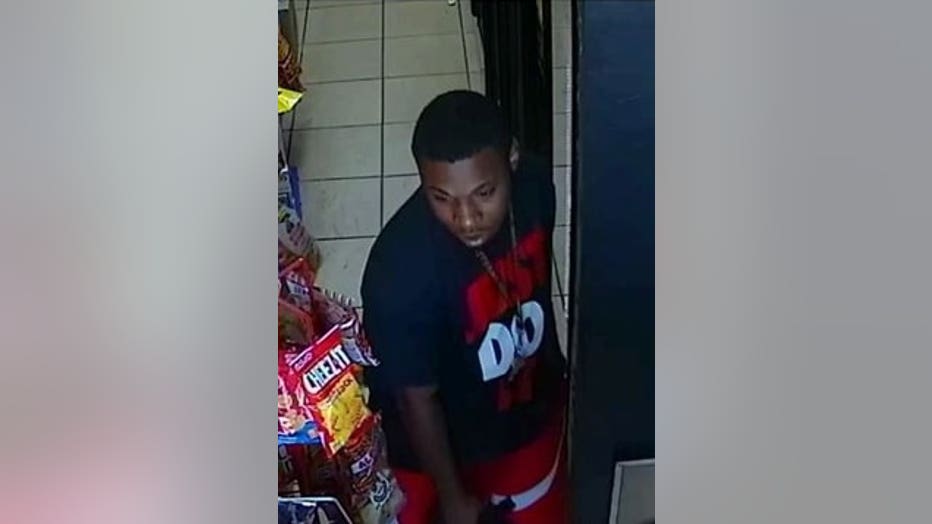 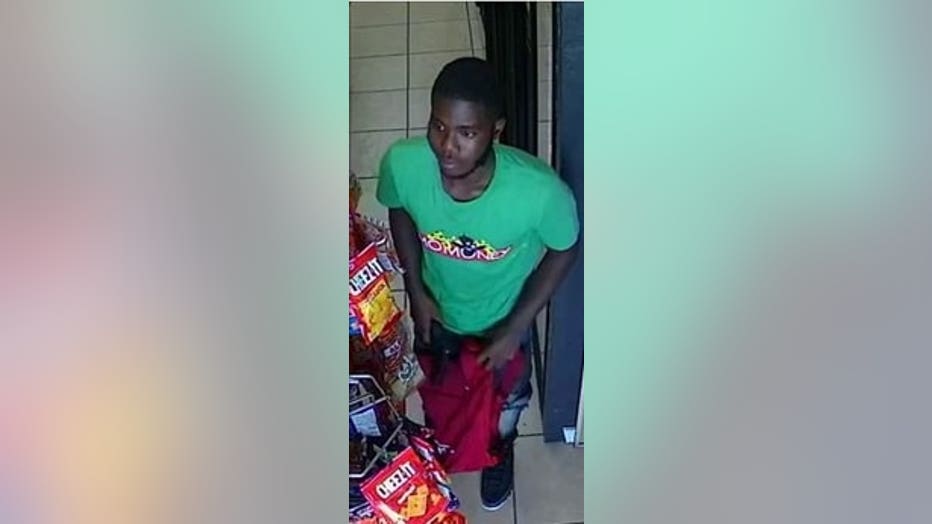