In order to move out of two-decades of federal oversight, the Oakland Police Department must complete a one-year probationary period, starting June 1. KTVU spoke with a woman who was a plaintiff in a case that led to that oversight. She said police planted drugs in her pocket and arrested her. She faced drug charges as a result. To talk about her ordeal still makes her sick to her stomach.

OAKLAND, Calif. - Wednesday and the start of June also marked the start of a yearlong probationary period for the Oakland Police Department that could end with the department being released from two decades of federal oversight.

A federal judge last month ordered the probationary period in a case stemming from allegations first made in 2000 about a group of police officers known as the Riders that led to formal complaints by 119 victims.

The four officers allegedly planted drugs, falsely arrested suspects, and falsified police reports. None of the officers were convicted of criminal charges, but all four left the department. One fled the country before he could be tried. The city paid $10.4 million in civil rights claims to the victims.

U.S. District Judge William Orrick determined in his ruling last month that Oakland police had achieved "substantial compliance" with more than 50 reforms stemming from a 2003 settlement in a subsequent lawsuit by the victims, but ruled the department must stay in compliance through the end of May 2023 to be released from the federal oversight. 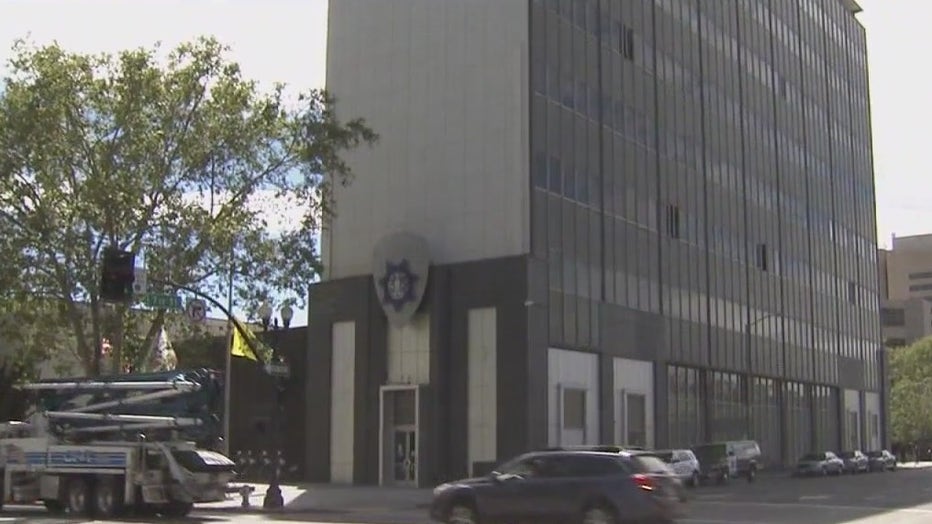 Oakland Police Chief LeRonne Armstrong called Wednesday a "monumental day" and said the probationary or "sustainability" period will allow the department to show it has reformed.

"It's important that we demonstrate that we are a different department, that we have satisfied the requirements of the negotiated settlement," Armstrong said.

During the yearlong period, the number of tasks being overseen by the department is being reduced from 51 to 11 and police officials will go from monthly to quarterly meetings with the appointed federal monitor, the chief said.

Following last month's ruling, John Burris, one of the attorneys representing the victims in the lawsuit that spurred the reforms, said he was "cautiously optimistic" about the move to a probationary period, though Cat Brooks, co-founder of the Anti Police-Terror Project that seeks to eradicate police misconduct, particularly against people of color, had her doubts.

"A casual chat with almost any Black or Brown Oaklander will reveal how little the Oakland Police Department has 'reformed,'" APTP co-founder Brooks said in a statement following the judge's ruling. "Federal oversight was never going to keep us safe, and it's both expensive and ineffective."

Brooks said, "Police are only held accountable if there is overwhelming popular and political will demanding accountability. These legal settlements and consent decrees cannot stop police from being police."

Armstrong said if the department completes the probationary period, it would be released from the federal oversight but that local oversight would continue via the city's Police Commission.

"This is not the department of 20 years ago, not engaged in the behavior that it was engaged in 20 years ago," Armstrong said. "It's focusing on de-escalation, it's reducing officer-involved shootings, it's ... not making racially biased stops of people in our community. So there's so many things that I think the community can be proud of and I hope that they appreciate the way this department has changed."