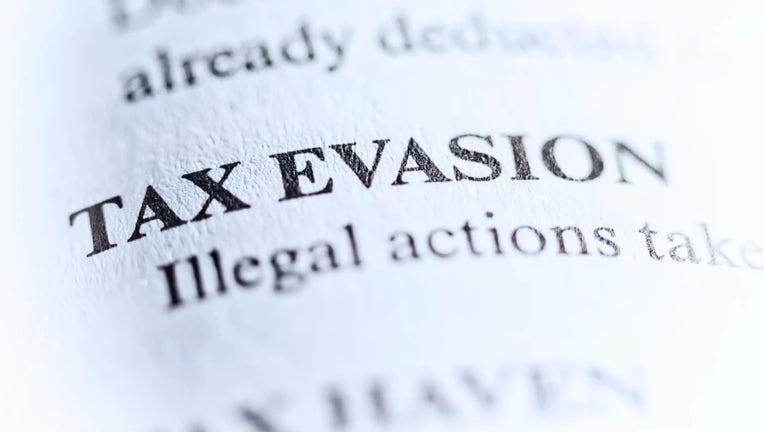 SACRAMENTO, Calif. - Three people have been arraigned in connection to tax evasion and labor law violations at Japanese restaurants in San Jose, Concord and Daly City that they owned and operated.

David Tai Leung, Sunny Siukeung Chan and Wendy Lai Ip are charged with stealing more than $893,000 in wages from their employees and evading $287,697 in sales taxes and $171,820 in employment taxes.

They were arraigned last week in Sacramento Superior Court, according to a statement from California Attorney General Rob Bonta.

The allegations occurred between 2012 and 2018, according to the criminal complaint in the case.

One defendant surrendered to the Sacramento County Sheriff's Office last week, two defendants were remanded into custody on the arrest warrant at Wednesday's arraignment hearing.

"We take our responsibility to protect working people and taxpayer money seriously, and look forward to proving these allegations in court,'' Bonta  said in the statement.