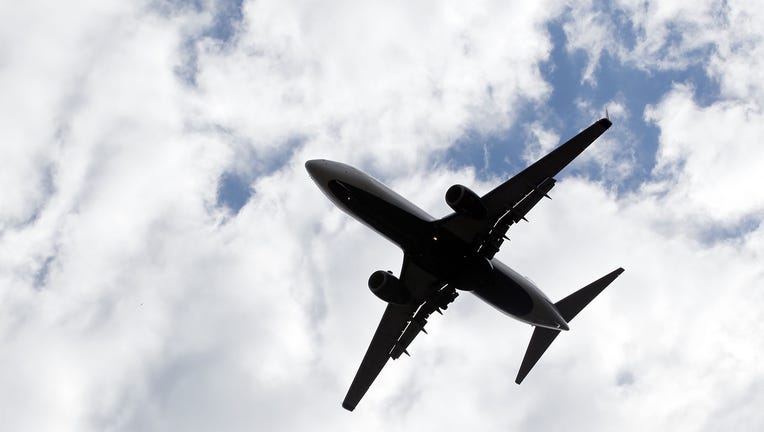 Allegiant Air Flight 314, an Airbus A319 that was headed to Utah, landed without incident at 7:44 a.m., said Ian Gregor, a Federal Aviation Administration spokesman.

The jet experienced a bird strike to its No. 2 engine shortly after takeoff and returned to the airport for an inspection and an assessment, Allegiant spokeswoman Hilarie Grey said in an email.

"The aircraft landed safely and taxied to the gate under its own power, where passengers deplaned normally," she said.

Grey said she did not immediately have further information about damage to the aircraft.

A replacement jet was dispatched to take the passengers to Provo, Utah.

The hazards of aircraft bird strikes were demonstrated by the emergency landing of US Airways Flight 1549 in the Hudson River in 2009 after geese were ingested in both engines.

Since then, according to an FAA fact sheet, bird strike reporting increased to an average of more than 15,000 a year from 2015 through 2019. Less than 5% of strikes are damaging.