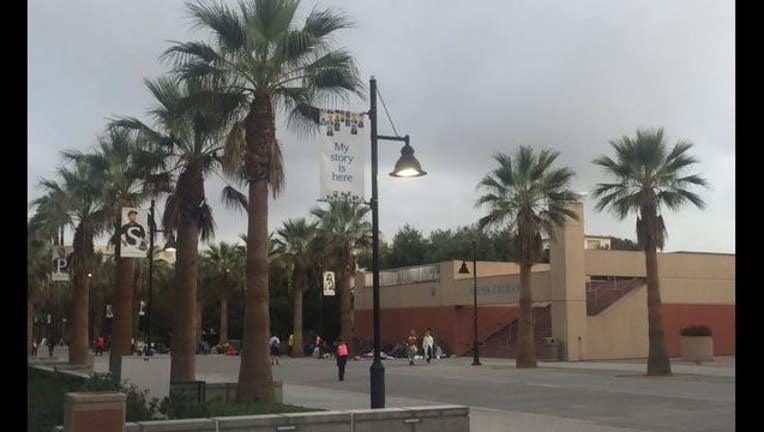 SAN JOSE, Calif. - The president of San Jose State University has apologized to women who said they were abused by the school's former athletic trainer.

She says an investigation substantiated the accusations. In a letter to students, staff and faculty, President Mary Papazian apologized Thursday for what she called "this breach of trust."

Scott Shaw, the university's director of sports medicine, resigned in August amid allegations that in 2009 he inappropriately touched 17 swimmers during physical therapy.

Shaw has denied misconduct, and no criminal charges have been filed. A 2009 campus investigation found no misconduct. But Papazian says a new probe concluded that Shaw engaged in sexual misconduct.