A mother is pleading for changes in police training and policies after her son died following a struggle with Vacaville officers. He was suicidal. He was unarmed. And the police chief said officers used appropriate tactics to handle the situation.

VACAVILLE, Calif. - A mother is pleading for changes in police training and policies after her son died following a struggle with Vacaville officers. He was suicidal. He was unarmed. And the police chief said officers used appropriate tactics to handle the situation.

Before the police encounter, the lawsuit says Yasko was on a job site with his brother and a friend appearing "depressed and engaged in potentially self-harming behavior," even suffering a fall from a balcony. Upon the three men leaving, Yasko was "acting erratically" and "tried to strangle himself using the rear seatbelts." 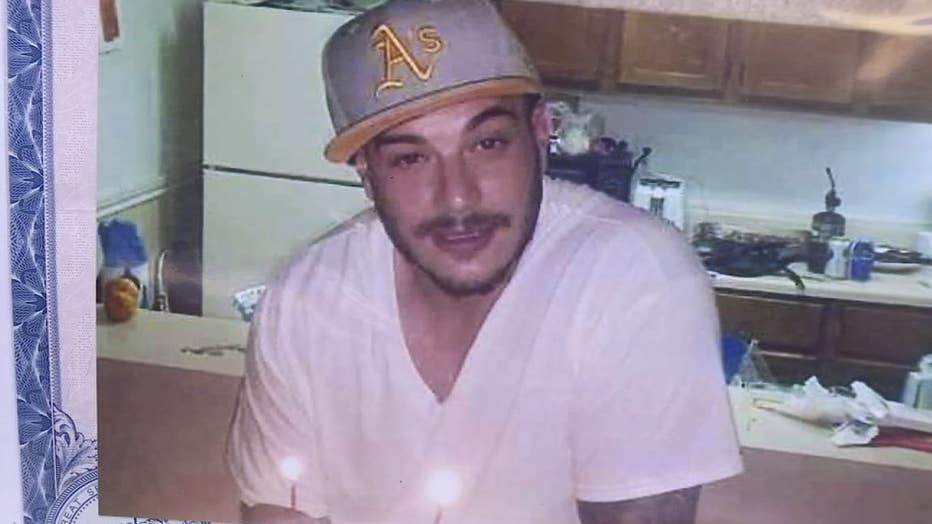 His brother and another friend tried to restrain him and even bound his legs. When he continued to be combative, they stopped at a gas station and called Vacaville police to get help.

They informed dispatch that Yasko "was having a mental health crisis" and he was "trying to commit suicide," according to the lawsuit.

After several officers responded, they are seen in body camera video restraining and attempting to handcuff Yasko at the request of the other two men.

Video shows one officer has his knee between Yasko’s shoulders. Another officer steps on his back and arm. And at one point, three officers have their weight on him. Yasko is soon left cuffed and on his stomach for several minutes before he stops breathing. 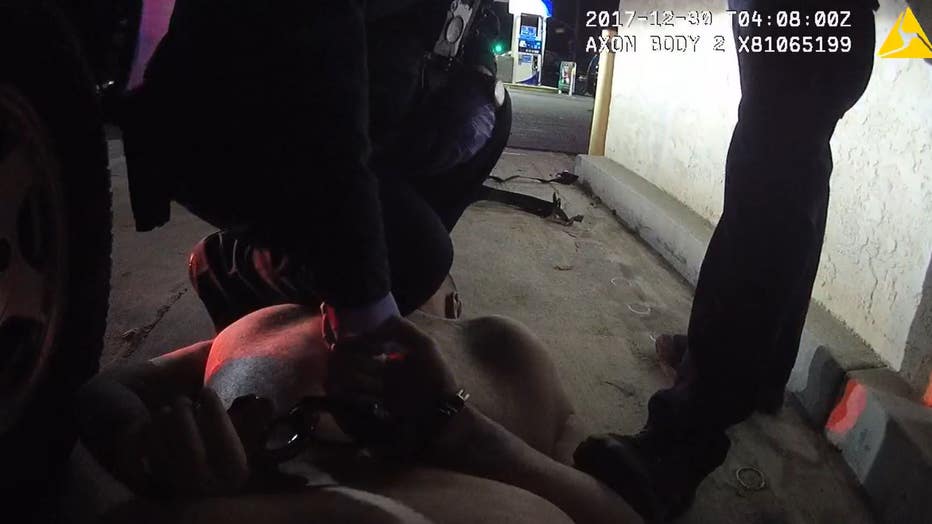 "They did not have the wherewithal or the training in order to handle someone who was despondent or in a mental health crisis," Garcia said.

Updated department policy from 2019 says officers get "comprehensive education and training…to effectively interact" with those in crisis.

"They weren’t concerned about fixing the mental health problem until they fixed the physical problem," Allio said. "They were doing everything they could to provide this guy aid."

Officers were seen on video moving Yasko to a safe spot and immediately starting CPR after realizing he wasn’t breathing. Paramedics soon arrived and tried to revive him as they rushed him to the hospital.

Allio said Yasko was on drugs and seen as a threat, prompting officers to restrain him first. 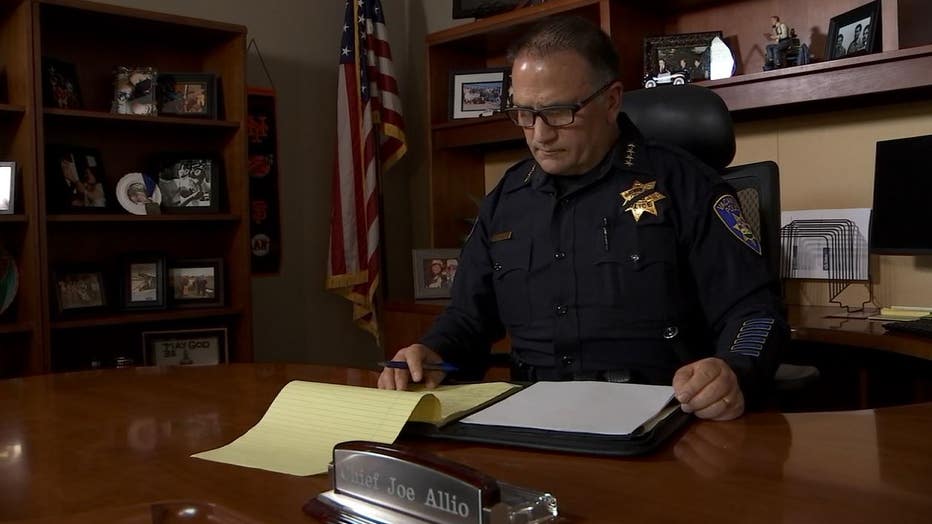 "They used the tactics and training that they were given to secure him so they could get the fire department in," Allio said. "I would not change what they did."

It is that training attorney Julia Sherwin said can vary across the country and has been debated since the death of George Floyd in Minneapolis last year.

Sherwin is a legal expert in positional asphyxia cases and was even consulted by prosecutors in the Floyd case.

"It’s been well known in law enforcement for 30 years that if officers are restraining a person face down on the ground, the second they have them they need to roll them over to their side," Sherwin said. "Or get them up to sit up because of the risk of asphyxiation."

She said that risk is increased for someone who’s obese or under the influence.

Civil rights attorneys representing Garcia argue putting her son in a prone position and then leaving him on his stomach for several minutes led to his death.

The coroner concluded that Yasko’s death was caused by cardiopulmonary arrest after a confrontation with law enforcement while also under the influence of methamphetamine. 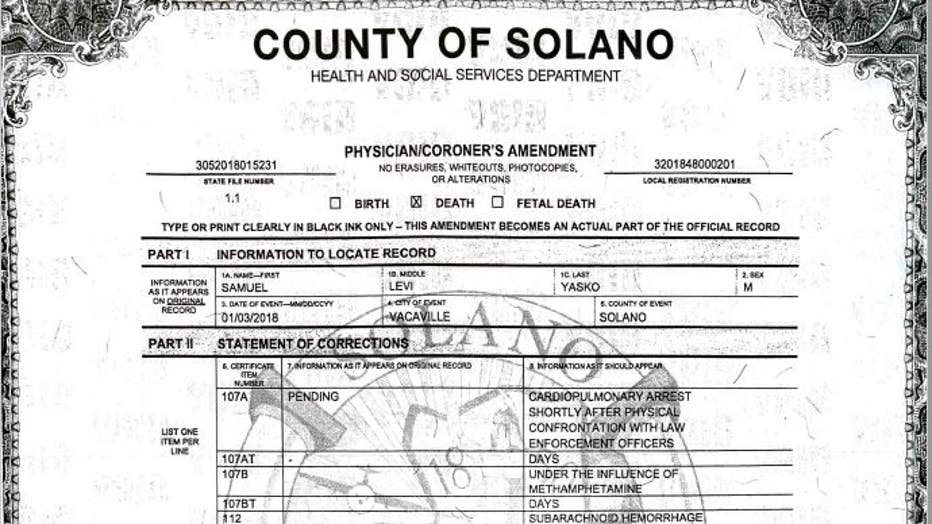 The police chief insists this is not a case of positional asphyxia, and that officers did not cause Yasko to stop breathing. Allio also said there were factors that played into Yasko’s condition before the encounter with police.

"To say that he was pinned to the ground by the weight of officers other than the initial handcuffing is not true," Allio said. "That’s not what happened."

But attorneys argue officers used force in a restrictive manner. And they claim the city lacks rules to prevent the risks associated with positional asphyxia.

"All you have to do is look at the video," attorney Fulvio Cajina said. "After being handcuffed, they continued to apply weight onto his back."

KTVU requested information from the city and police department related to officers’ training to avoid potential asphyxiation, but did not immediately receive a response.

Allio said he will soon work with an outside consulting firm to audit Vacaville police. The department’s internal culture, training, policies and procedures will be reviewed in the coming months.

Garcia wants to see changes to how incidents involving mental health are handled, and suggested a unit be created to respond to these calls. 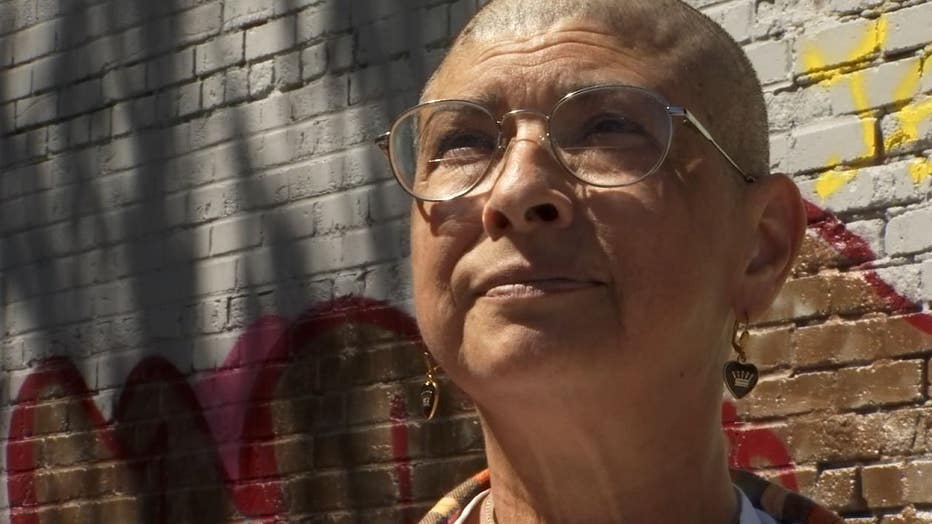 While a countywide crisis response team is in the works, there’s no way of knowing if that would have saved Yasko’s life.