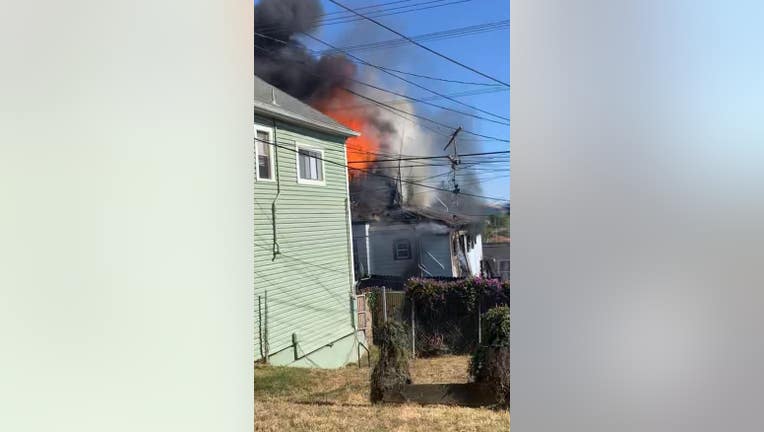 VALLEJO, Calif. - Firefighters battling a structure fire in Vallejo on Tuesday afternoon had to declare "mayday" after a smoke explosion occurred across the attic and third floor of the home, according to Vallejo Fire Spokesperson Kevin Brown.

A "mayday" in this instance was called because of rapidly changing conditions that resulted in the inability to immediately account for every firefighter on the scene. Ultimately there were no injuries or fatalities to firefighters or civilians, Brown said.

VFD arrived in the 300 block of El Dorado Street at 4:34 p.m. after receive a report of smoke, VFD said. By 4:39 p.m. the fire was upgraded to a full first alarm response.

Firefighters soon discovered a "very active" fire in the rear of the structure and encountered several downed power lines. The blaze was soon upgraded to a three-alarm, "due to inability to directly attack the primary seat of the fire," said Brown.

Crews took a defensive attack and were still on the scene extinguishing any remaining hot spots as of 7:20 p.m.

Four adults and four children have been displaced by the fire and are being assisted by the Red Cross. 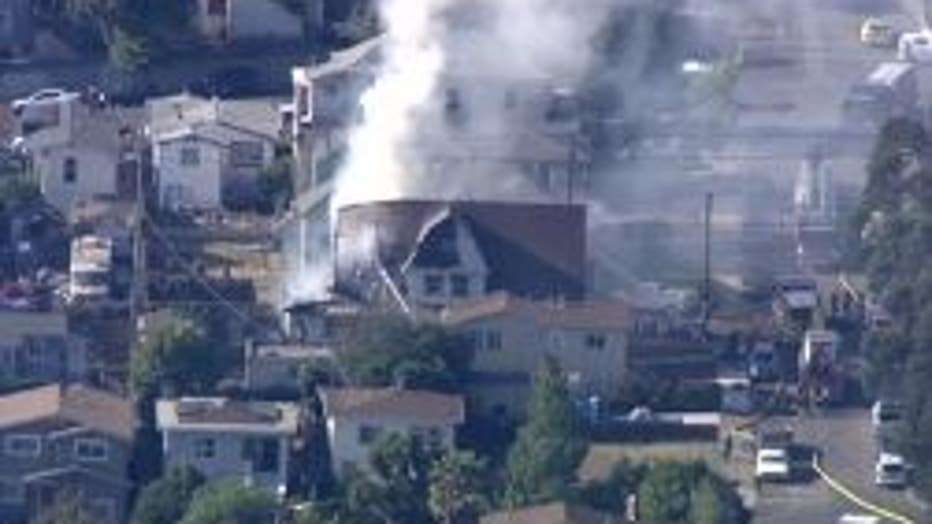