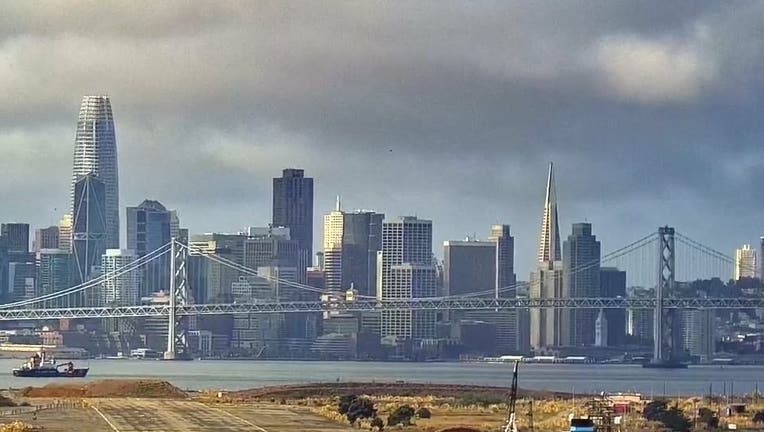 Wood burning is allowed during the holiday weekend but discouraged because extensive burning could cause the air quality to become unhealthy, especially in inland valley. Air district officials are predicting moderately healthy air on Thanksgiving Day.

Wood smoke is the Bay Area's major source of pollution in the winter. One fireplace can pollute a whole neighborhood, air district officials said. Wood smoke has been tied to serious respiratory illnesses and a higher risk for heart attacks.

More than 90 percent of premature deaths from pollution are related to breathing fine particulates, according to the air district.

SEE ALSO: Not sure if it can fly? TSA says these Thanksgiving staples should be in your checked bag