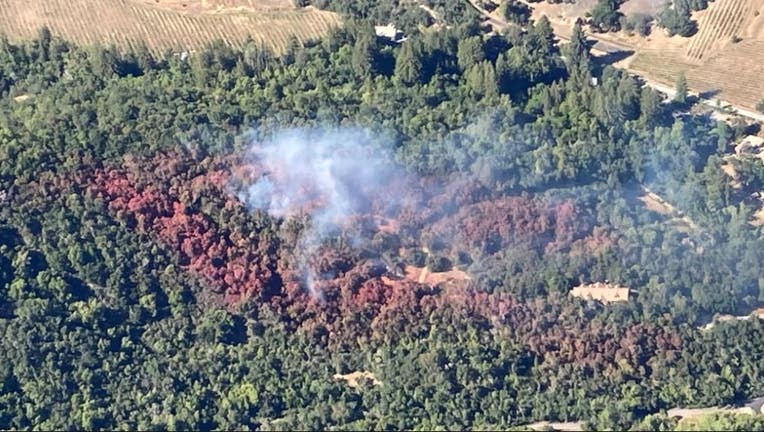 Cal Fire is responding to the 6800 block of Redwood Retreat Road in an area of rugged and steep terrain. The fire dubbed the Redwood Incident was first reported on social media at around 3:44 p.m.

In an update at 5:40 p.m., officials said they were making good progress on the fire. At one point it was estimated to be eight acres, but better mapping found it to be smaller.

The fire is southwest of Uvas Reservoir County Park. There are fire danger concerns with the triple-digit heat in some parts of the Bay Area.