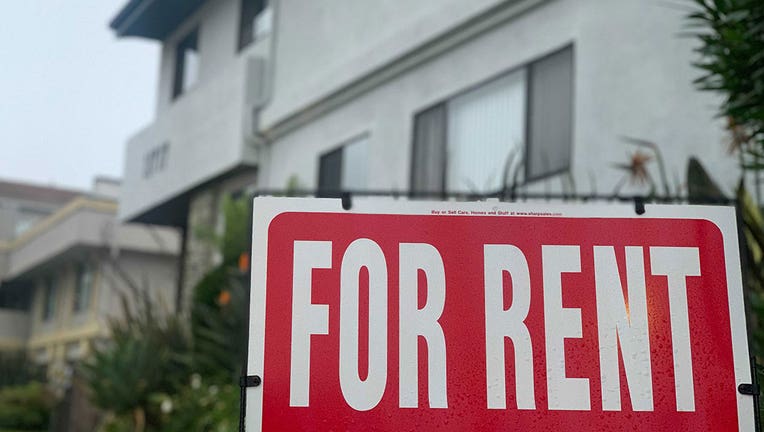 He signed the most prominent legislation Thursday despite nearly 250 cities objecting that it would undermine local planning and control.

The second bill will ease the way for local governments to rezone neighborhoods near mass transit for up to 10 housing units.

State Sen. Scott Wiener thanked the governor for "continuing to lead on housing" by signing his housing density legislation, known as SB10. He said the new law tackles the housing shortage problem.

"SB 10 allows cities to upzone non-sprawl areas (areas that are close to transit or in existing urbanized locations, thus reducing vehicle usage and long commutes) for up to ten unit buildings, without having to go through the California Environmental Quality Act (CEQA)," Wiener said in a statement.