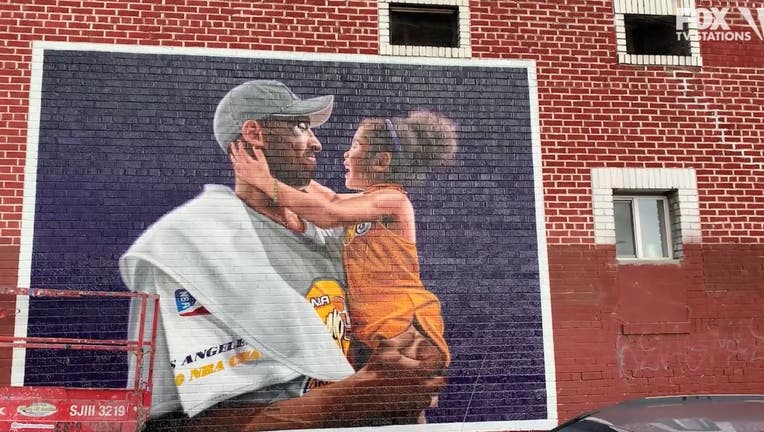 LOS ANGELES - Court documents say two Los Angeles County firefighters could be fired and a third suspended after first responders took and shared graphic photos from the site of the helicopter crash that killed Kobe Bryant, his teenage daughter and seven others.

The documents were filed Monday as part of widow Vanessa Bryant's federal lawsuit against Los Angeles County that alleges invasion of privacy. 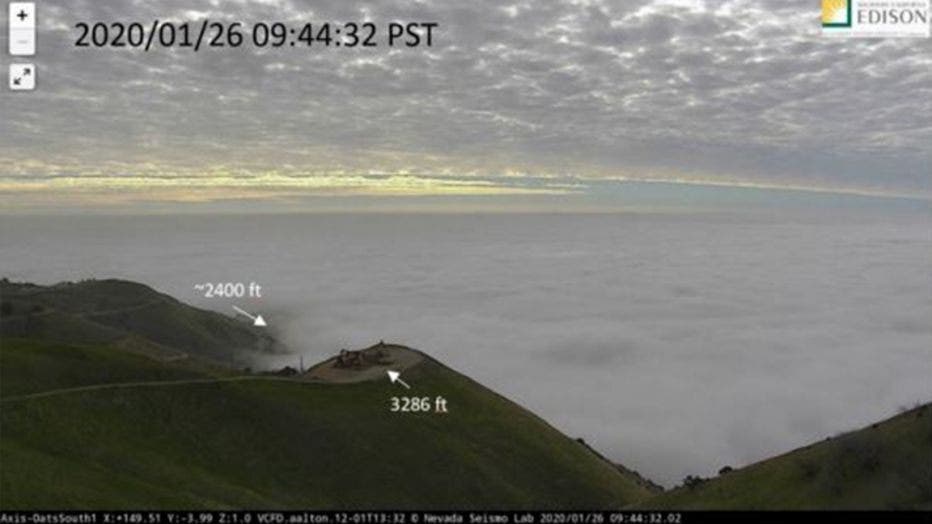 Kobe Bryant and the others were killed Jan. 26, 2020, when the helicopter they were aboard crashed. Vanessa Bryant's attorneys allege two firefighters had taken photos of the bodies that "served no business necessity."

They sent them to a third firefighter, who showed them to others