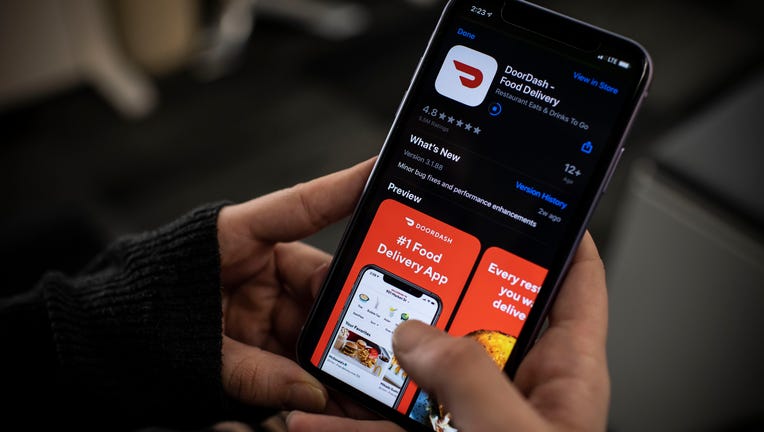 SAN FRANCISCO - Meal delivery company DoorDash said its revenue more than tripled last year thanks to pandemic-driven demand, but it still lost money because it spent more heavily on marketing and expanding its business.

Wall Street had forecast DoorDash would post a fourth-quarter loss of 28 cents per share, according to analysts polled by FactSet. But their estimates had varied wildly. This was DoorDash’s first earning report since its initial public offering in December.

San Francisco-based DoorDash, which was founded in 2013, has never made a full-year profit.

Its stock was down almost 13% in after-hours trading following the release of the earnings report.