Gasoline prices in the U.S. have stabilized "for the time being" and shouldn't move much higher as long as the price of oil holds, according to an industry expert.

It may come as a relief for the nation which has been grappling with sky-high oil and gas prices, ultimately forcing the Biden administration to ask OPEC+ to help out America instead of going directly to U.S. oil producers.

According to GasBuddy data, the national average is at about $3.39 per gallon. Meanwhile, the price of West Texas Intermediate crude oil dropped to $80.86 a barrel on Wednesday. 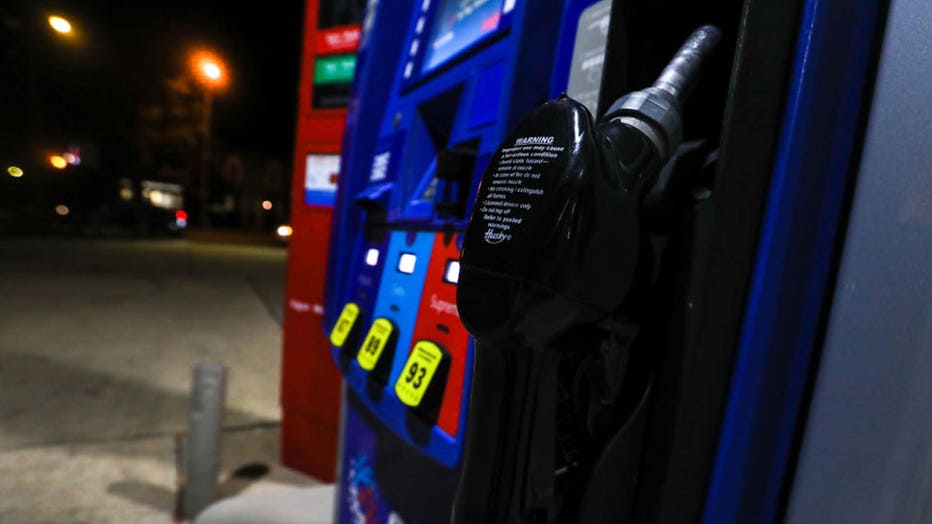 "With WTI down so far this morning, we could see the national average start to trickle a little lower in the coming days," De Haan said.

That is unless the price of oil spikes and with OPEC meeting Thursday to discuss oil output "we could see surprises there depending on the outcome," according to De Haan.

In September White House Press Secretary Jen Psaki said the administration would "continue to speak to international partners, including OPEC, on the importance of competitive markets and setting prices and doing more to support the recovery."