KTVU investigative reporter Brooks Jarosz looks at the efforts of homeless advocates to find hundreds of people a permanent place to call home.

OAKLAND, Calif. - As cases of the coronavirus explode in California, Alameda County is closing several hotels that are being used to keep hundreds of homeless people off the streets.

The moves comes amid criticism from homeless advocates and some government leaders. But the county cites high costs, a limited budget, and a shift in focus to find permanent places for the unsheltered to call home.

Nine hotels have welcomed 1,500 people once homeless and has included rooms, showers, three meals daily, laundry and other services.

"It’s a blessing to be here because the weather’s changing and getting cold," one woman being housed at the Radisson in East Oakland said. "You don’t want to be out there back on the streets."

But Alameda County will close at least five hotels in the coming months, including the Quality Inn in Berkeley, which will shutdown next week.

Only a few of the hotels will keep their doors open to those experiencing homelessness in 2021, according to the county. And that too will be short lived. Three are set to close in January and another two hotels in February, as state and federal funding runs out.

The Federal Emergency Management Authority (FEMA) announced Friday it will permanently fund the state's Project Roomkey, reimbursing counties for 75% of the cost during the duration of the COVID-19 emergency. But it's not stopping Alameda County from transitioning away from hotels to alternative solutions.

"The fact the county is shutting down the hotel program that is keeping people off the street is unacceptable," said Oakland City Councilmember Rebecca Kaplan. "It is more dangerous now than when that hotel program started."

The county did just reopen the former Comfort Inn near the Oakland Airport, which it bought and renovated. It's being used to isolate and quarantine those infected with COVID-19, as cases rise. 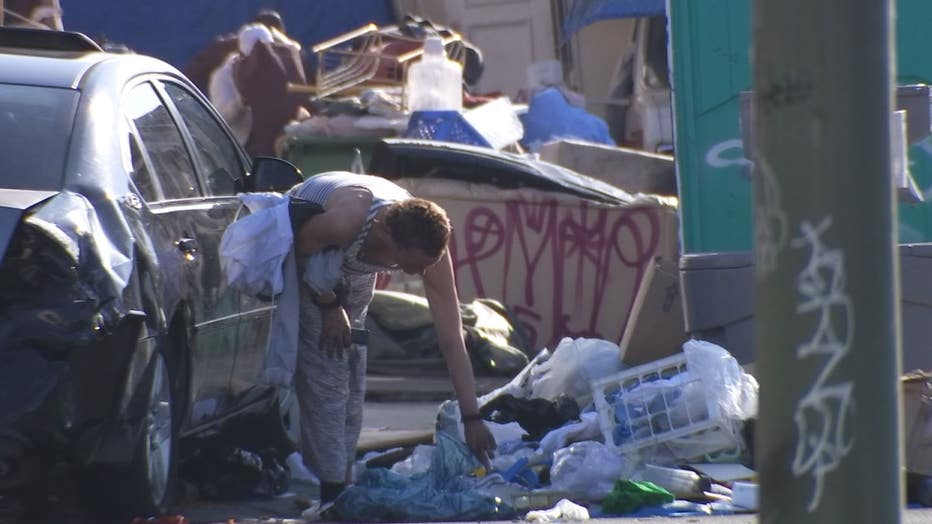 Data from Alameda County shows more than 200 people on the street have been infected with COVID-19 since the start of the pandemic.

At last check, there were more than 8,000 unhoused in Alameda County, however, that doesn’t account for those displaced because of the pandemic.

Even with the hotel closures, County Director of Homeless Care and Coordination Kerry Abbott said the county is working to find long-term housing for the 1,200 people currently in hotels.

"As we are contemplating transitioning out of hotels, we are adding housing units at the same rate," she said.

Since the start of the coronavirus pandemic, the county said 161 people have left the hotel program and now have a permanent home. Another 87 were placed at temporary destinations, and 44 left the program for unknown reasons. 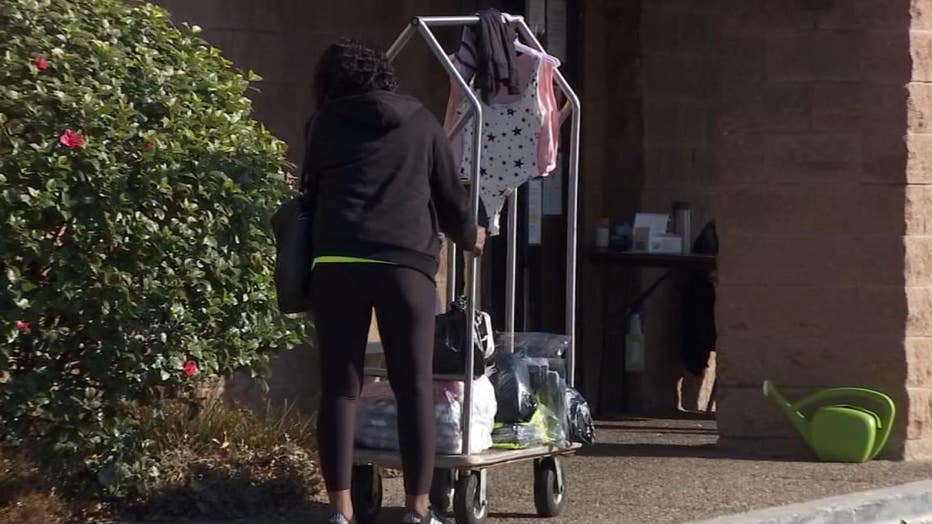 Alameda County is trying to increase the number of housing exits every week in hopes of getting 30 to 50 people immediate long-term housing solutions.

At that pace, the county is hoping to avoid running out of money that has come along with the costly hotel program.

"We do not have stimulus funding going into 2021," Abbott said. "Maintaining that model costs significantly more than permanent housing."

The new focus is more piecemealed with scattered housing sites, shelters or subsidies for rentals available.

The hardest hurdle for many counties and cities is locating and developing alternative housing sites. The City of Oakland bought Clifton Hall at the California College of the Arts in Rockridge, which will soon open as affordable housing for families and seniors.

"You can't protect anybody, if you're not protecting everybody. We need to keep people off the streets."

"You can’t protect anybody, if you’re not protecting everybody," Kaplan said. "We need to keep people off the streets."

With unsafe, unclean and unhealthy conditions on the streets, homeless advocates have been running similar hotel programs to house a vulnerable population.

The Village, directed by Needa Bee of Oakland, raised more than $300,000 from residents to assist in the endeavor. Those with pre-existing conditions, the elderly and those with children are being housed with efforts to find permanent placements.

"If people can’t see it’s our job to take care of each other, then those folks have lost touch with their own humanity," she said.

Bee said the pandemic has exposed the inequalities surrounding housing access and considers the affordable housing a public health measure.

But financial restraints have made things difficult even for groups like The Village, too. The group has vowed to make sure everyone has a safe place before ousting anyone from hotel rooms.