SAN JOSE, Calif. - San Jose police said a man was killed during a fight early Sunday morning, the third homicide in less than a week.

Investigators said they were called to the 1700 block of Story Road on a report of a large fight shortly before 1:00 a.m. on Sunday.

Officers arrived to find a man suffering from a life-threatening injury. Emergency crews rushed him to a hospital, where he was pronounced dead.

"The motive and circumstances surrounding the incident are under investigation," police said in a press release on Monday. There was no word of an arrest, and investigators asked anyone with information to contact the San Jose Police Department Homicide Unit.

Also on Monday, police announced the arrest of a 20-year-old man in connection with a fatal shooting last week. 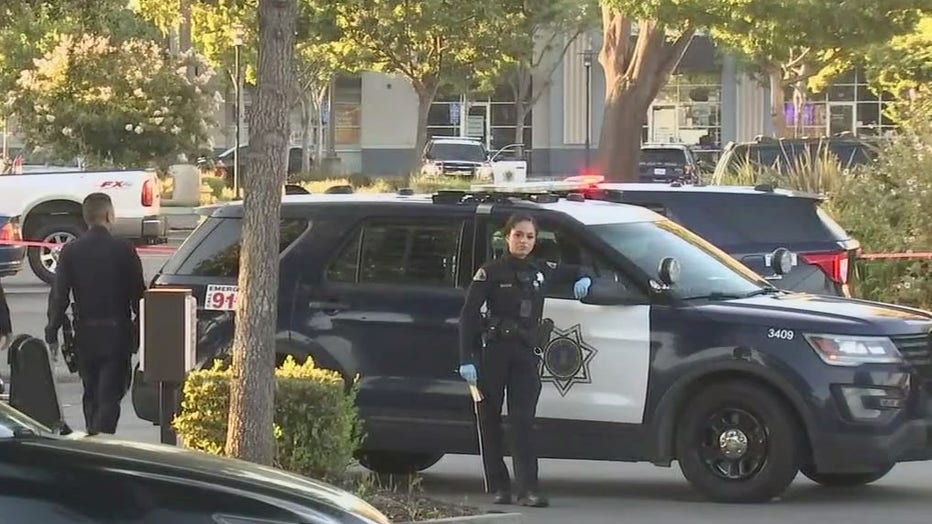 One man was killed in a shooting at the Plant shopping center in San Francisco on July 15, 2022.  (KTVU FOX 2)

The shooting happened on Friday at the Plant shopping center in the 2100 block of Monterey Road. Police said the victim suffered at least one gunshot wound, and was pronounced dead at the scene.

An investigation later led them to Manuel Gutierrez, who was arrested and booked into the Santa Clara County Main Jail on homicide charges. 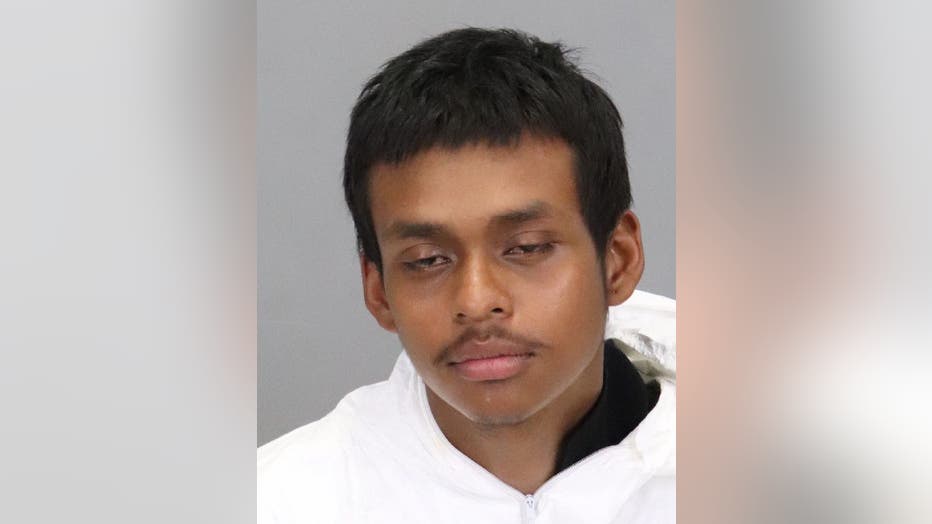 He’s set to appear in court on Tuesday.

The shooting followed the fatal stabbing of a woman in the 100 block of South Market Street last Tuesday.

Police said they arrested the suspect on Friday, without incident, as he was located walking in the area of Santa Clara and Market streets. They said that the 40-year-old suspect was known to be homeless and to frequent the downtown area. 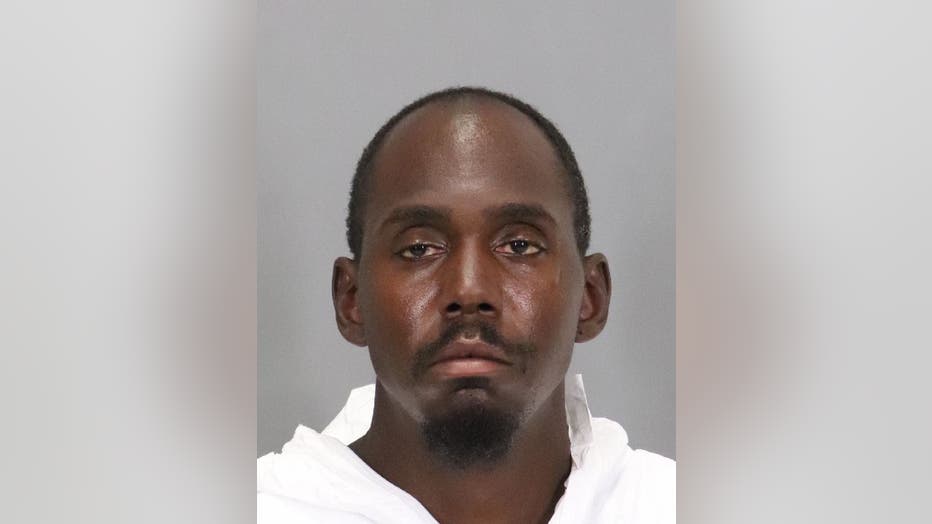 San Jose police said they arrested Saunray Winchester, 40, in the fatal stabbing of a homeless woman on July 12th, 2022.

"Homicide detectives conducted a comprehensive investigation that led to the identification of suspect Saunray Winchester as the person responsible for this incident," investigators announced on Monday.

Police said that preliminary information suggested that the victim was also an unhoused individual.

As of Monday morning, the Santa Clara County Coroner’s Office had not yet identified the victims in any of the cases.