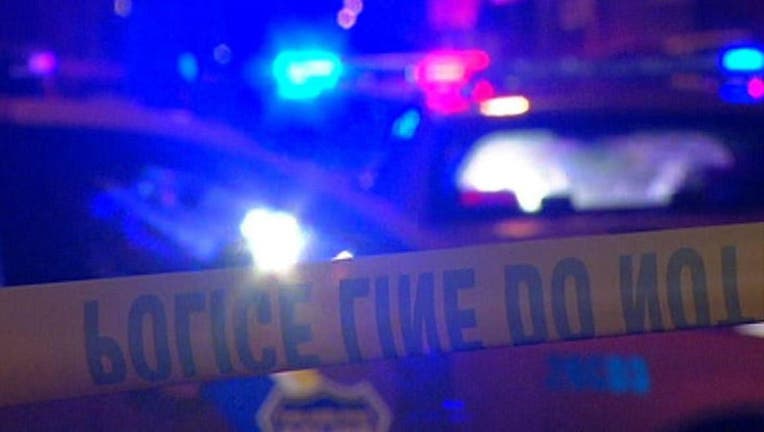 SAN FRANCISCO - A man has died from injuries he suffered in a San Francisco shooting more than a decade ago, police said Tuesday.

Bonifacio Gonzalvo had been seriously injured in the shooting on June 16, 2011 in the area of Sixth and Minna streets in the city's South of Market neighborhood and was under continuous medical care since then, according to San Francisco police.

Gonzalvo died at a hospital on Nov. 30, and the Police Department's homicide detail has taken over the case.

No arrest has been made as of Tuesday and police have not released any suspect information in the shooting.