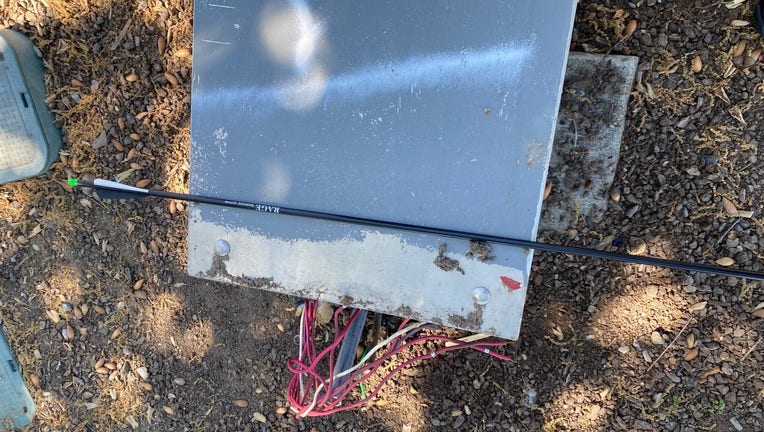 A VTA employee was struck in the back by an arrow in San Jose on Tuesday, sheriff's department officials said.

SAN JOSE, Calif. - A Valley Transit Authority worker on his lunch break in San Jose was struck in the back with an arrow by an unknown assailant, Santa Clara County Sheriff's Department says.

The incident happened Tuesday on the 2600 block of Sierra Grande Way at South Capitol Avenue. Sheriff's deputies responded to what is considered an assault with a deadly weapon at around 2:30 p.m. when the employee was walking through a residential neighborhood.

Sheriff's department officials did not say if the arrow pierced the employee or what his current condition was, only that he was taken to a hospital for medical evaluation.

The department's investigation is active and ongoing.