The service, "One More Monday Night In Oakland," was held at 5:30 p.m. at the RingCentral Coliseum.

The event was organized by Madden's family and attracted many who he once coached or worked with in the broadcasting industry, such as former Raiders player and coach Art Shell and sportscaster Lesley Visser.

Tickets for the event were available for purchase through Ticketmaster.

Madden, a native of Daly City, died in December at his home in Pleasanton. He was 85.

The public was given one last hurrah for NFL great, coach and commentator John Madden at an Oakland Coliseum memorial on Monday. There was even meaning behind the $32.14 ticket price for the event. KTVU's Jana Katsuyama explains.

NFL legend John Madden will be celebrated Monday night. His son spoke with KTVU ahead of the ceremony.

His son Mike Madden spoke to KTVU about the outpouring of support he's received recently as people reminisced about his father.

"Everybody's got a story got a connection," Mike Madden said. "He was so generous to so many. It's been overwhelming, just the sentiments that have come back to me in the last couple of days." 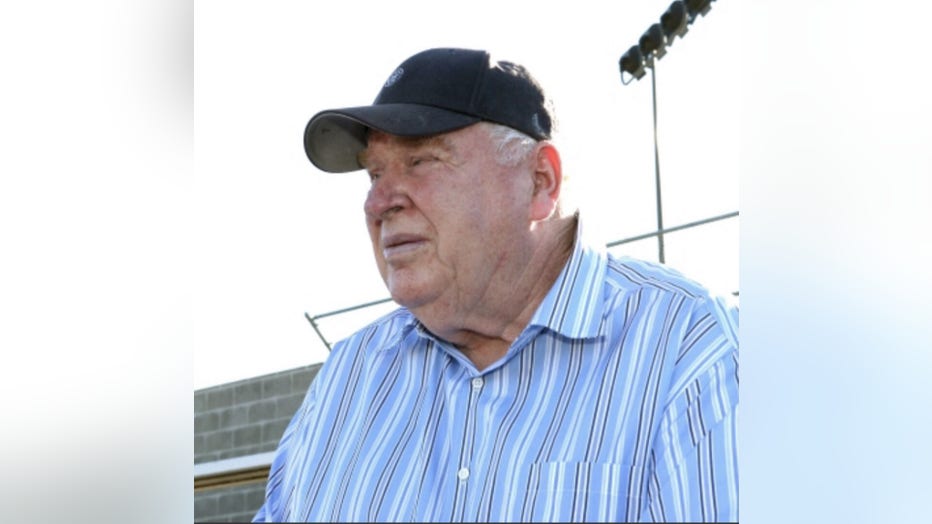