This happened in the area of Marsh Creek Road and Walnut Boulevard.

Neighbor Laura Narez packed a bag in case she had to be evacuated. She said the flames burned just across the road from her house.

"The fire was just right here and it was really bad," said Narez. "I was so nervous and scared because I have my kid. He's 5 years old. My family and all the neighbors we were out here shaking like, we don’t know what is going on." 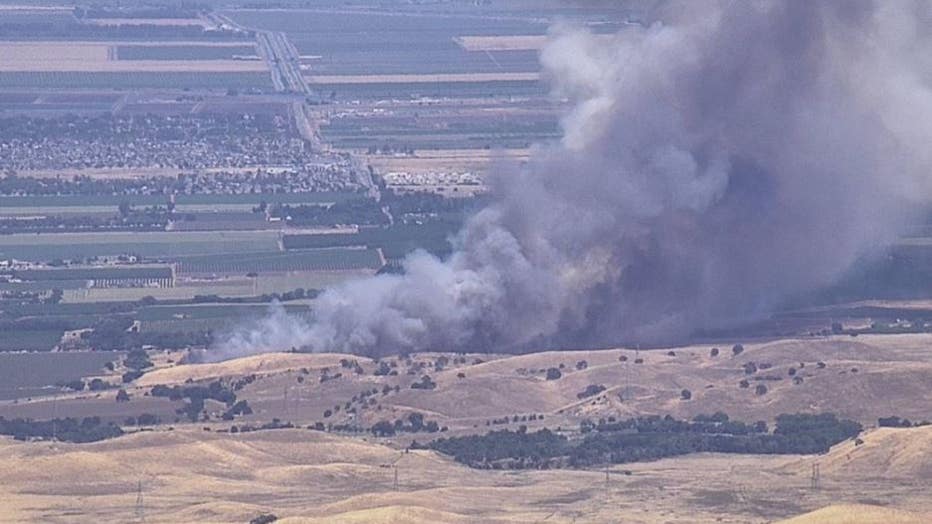 No homes were lost or damaged. Nobody was hurt.

Ross Macumber, the Battalion Chief with East Contra Costa Fire said, "Upon arrival we had a rapidly moving fire."

The National Weather Service announced a heat advisory for parts of the Bay Area Friday.

Some temperatures inland are expected to reach triple digits.

Pacific Gas and Electric warned of possible power outages. Spokesperson Tamar Sarkissian said the heat has an impact on transformers.

"Transformers need to cool down overnight and when the temperatures are so high that it does not allow for that equipment to cool down that is when we sometimes see power outages," said Sarkissiasn.

PG&E does not anticipate any Public Safety Power Shutoff outages.

Macumber said the dry conditions can make fires more intense. He urges caution and common sense going into the weekend.

"Just be vigilant," said Macumber. "You know anything can be a start. A discarded cigarette, a spark from a chain if you're towing a boat or a trailer. Just be really vigilant this weekend with the heat and the wind and the dryness because you could end up with a fire like this or something worse." 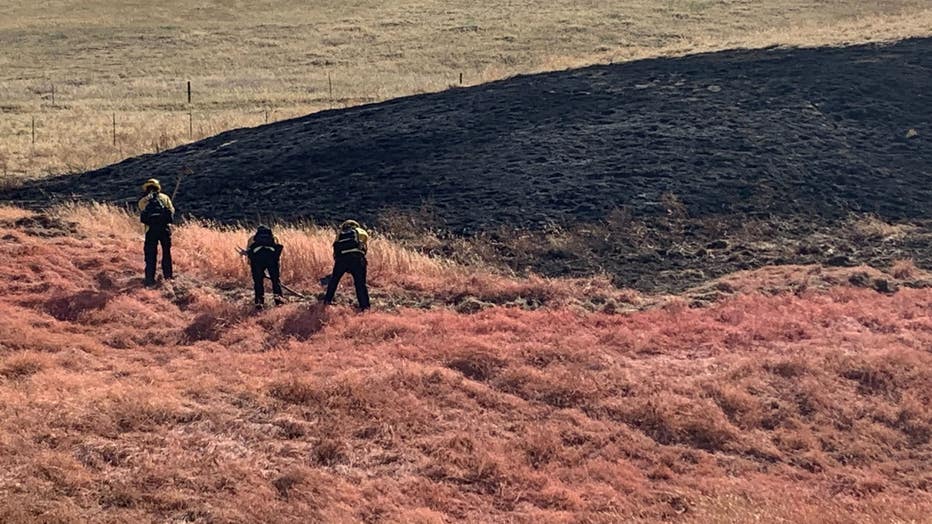 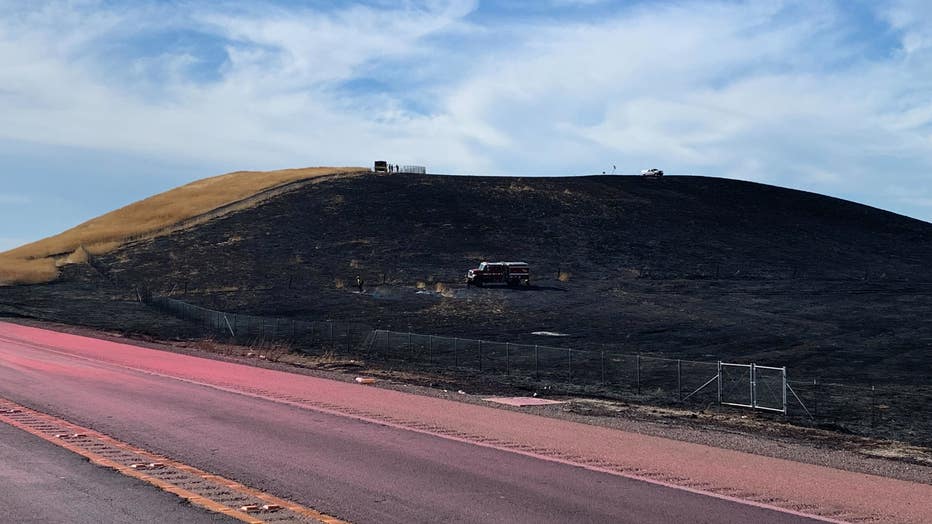 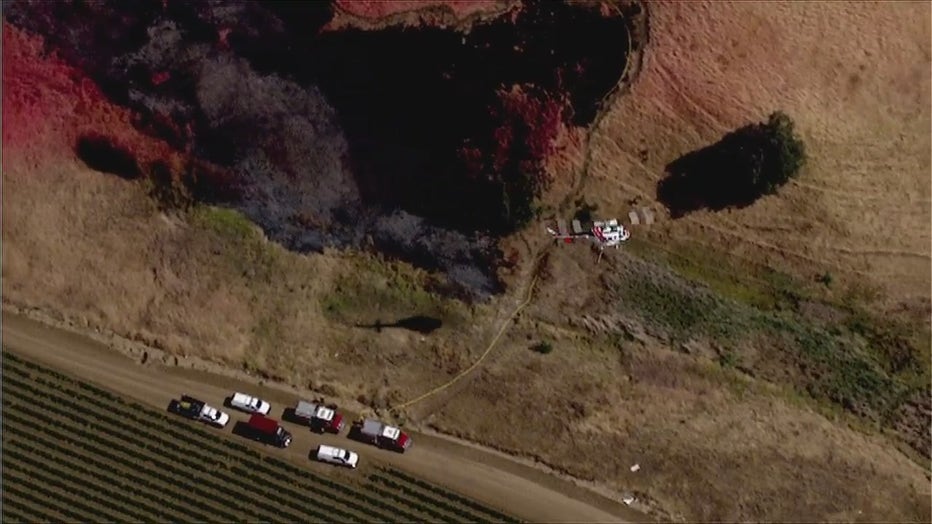