Tourism groups in the Lake Tahoe region are pushing back on Fodor's decision to place Lake Tahoe on its list of destinations to reconsider.

SOUTH LAKE TAHOE, Calif. - Tourism groups in Lake Tahoe were pushing back on a popular travel guide’s advice telling them to reconsider making plans to visit the alpine region.

SEE ALSO: Fly now, pay later: Here’s how you can book a flight but pay for it next year

This month, Fodor’s Travel placed Lake Tahoe on its annual "No List," designating the popular Northern California mountain destination among 10 locations around the world travelers should rethink if they’re planning a visit in 2023.

Tahoe fell under the category of "natural attractions that could use a break," as Fodor's proclaimed that "Lake Tahoe has a people problem."

The list broke down destinations into a total of three categories. The other two were "cultural hotspots plagued with overcrowding" and "locations suffering from water crises." Fodor's focused on how the impacts of tourism have affected a region's environment and called on readers to reevaluate where to spend their time and money as it noted, "tourism is a significant contributor to climate change."

The publication said the Lake Tahoe basin has gotten increasingly popular, especially during the pandemic, leading to clogged roads along the region's trails and beaches, which has increased emissions, posing a serious threat to the health of the lake’s crystal blue water. 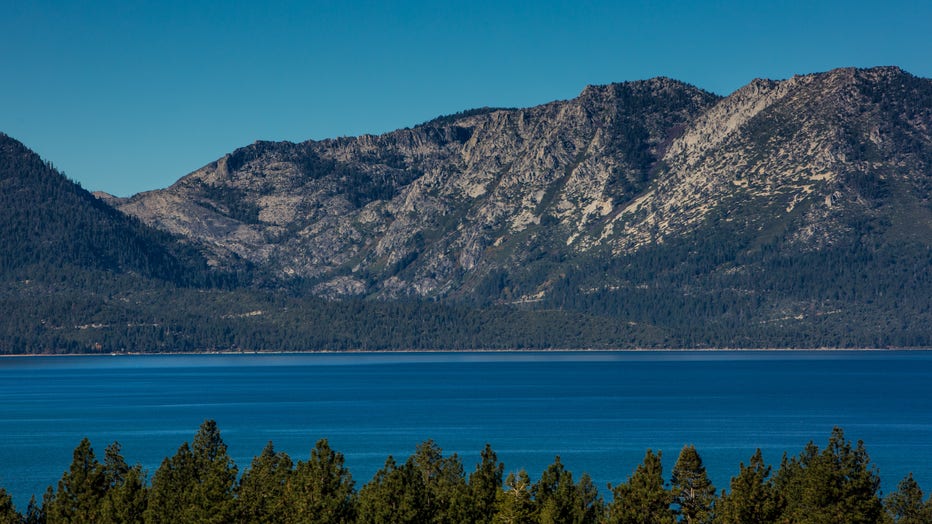 Tahoe travel and tourism groups countered the notion that people should avoid the area by saying that the solution was not to stay away, but instead, have visitors continue to enjoy the region for all its special and unique qualities while learning how to respect the lake and its surroundings. 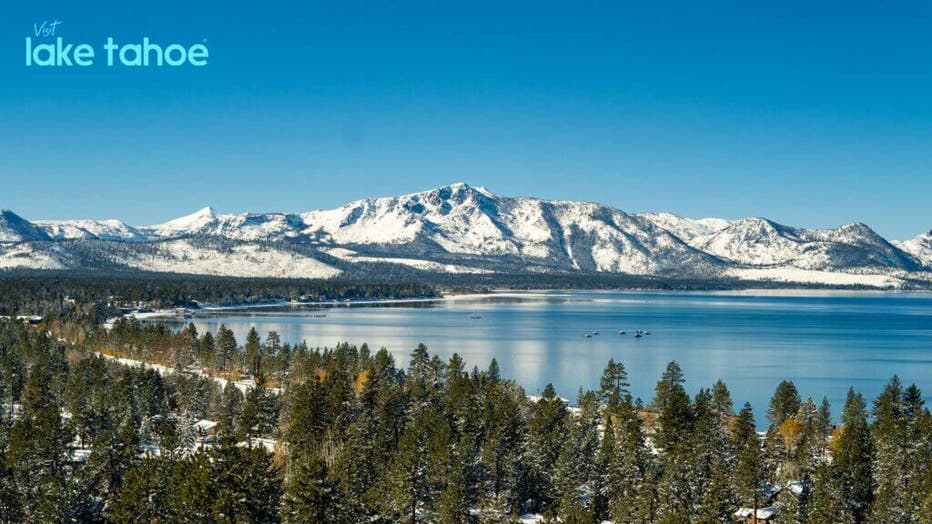 "One of the reasons that people love this place is that they get to kind of escape whatever normal situation it is in their area. We don't have eight-lane highways. We have mountain highways. We have pine trees, We have skiing," said Carol Chaplin, president and chief executive officer of Visit Lake Tahoe. "So we need to balance that," Chaplin stressed.

The group "Go Tahoe North" echoed that sentiment saying, "While we all agree that giving Mother Nature a break is critical, we do want to encourage people to come to North Lake Tahoe and enjoy the pristine lake and the majestic Sierras."

The group also expressed it was dedicated to the mission of being destination stewards and said, "We’ve taken proactive measures to educate all users through our Traveler Responsibility Pledge, which has 6 tenants that focus on how we all can travel with awareness by taking a pledge to reduce our footprint on North Lake Tahoe."

Fodor's quoted a spokesman for the Tahoe Neighborhood Group, Scott Robbins, who said finding a solution to climate change had to include addressing the traffic problem. Robbins, who as of Tuesday morning, appeared to be winning in his bid for a seat on the Lake Tahoe City Council from the Nov. 8 election said, "It is difficult to take our city’s talk about leadership on the problem of long-term climate change seriously when we simultaneously encourage visitor traffic that results in jams that can stretch into Sacramento."

The "No List" also gave mention to Northern California's coastal town of Mendocino as Fodor's designated "The American West," as a destination for travelers to think twice about visiting.

Fodor's said Mendocino, a destination for some 2 million visitors a year, was suffering from a major water crisis. "Restaurants and inns experienced disruptions due to the rising cost of running water when the aquifers declined and trucking the water from neighboring cities and towns became an expensive endeavor," the publication said.

Fodor's did make a point of saying that it was not advocating a boycott of the places on its list.

"This year’s No List does not serve as a boycott, ban, or cancelation of any sort," the publication said, "but a call to travelers to consider wisely the choices we make. We can have a positive impact on this world we love so dearly."

Here's the complete list of Fodor's "Ten regions to reconsider in 2023":