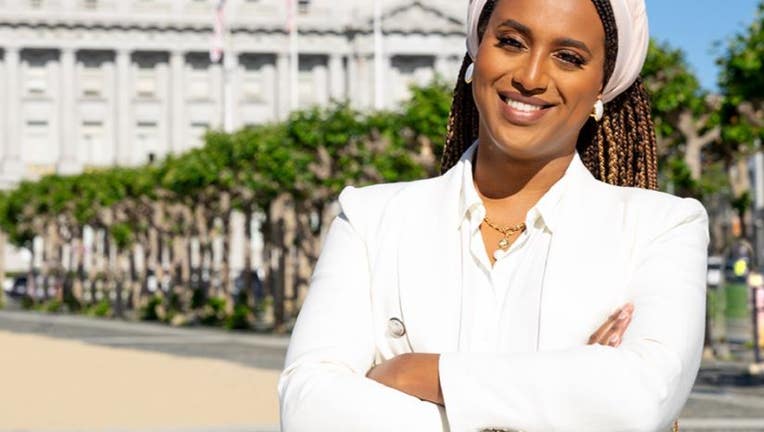 Mahogany boasts a "progressive vision that unites rather than divides." She calls out what she says is San Francisco's divisive and unproductive political culture. Mahogany is running on a platform that plans to address the housing shortage and public safety. She has Haney's endorsement, after he was recently-elected as member to California's State Assembly.

"I want to bring people together. I believe a majority of YIMBYs are progressive, and majority of [Progressives] are pro-development. We will present a united path - one that fights for housing at all levels - but recognizes that Supervisors need to fight for more affordable units," she said on her Twitter page. 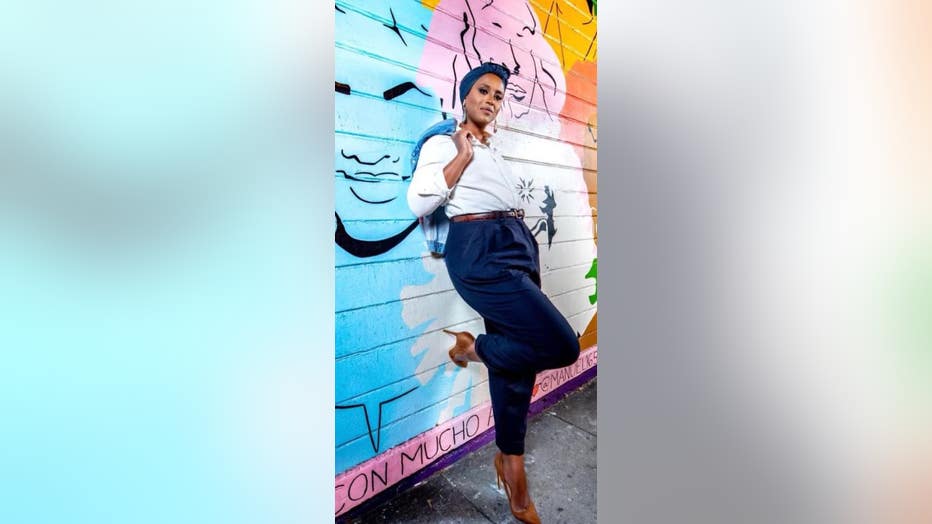 Mahogany, was passed over last month when Mayor London Breed appointed former SFPD spokesman Matt Dorsey to succeed Haney on an interim basis before the November election will decide who takes on the full term as D6 supervisor.

Mahogany made the announcement as the city's Pride festivities are just getting underway. Having a transgender woman seated at the Board of Supervisors would be a first in San Francisco.

Mahogany has spent time as one of several co-owners of San Francisco's oldest gay-bar The Stud, helped found the Transgender Cultural District and was elected Chair of the San Francisco Democratic Party in 2021.

The Transgender Cultural District is in the Tenderloin, but due to recent redistricting, the Tenderloin was controversially absorbed into D5, which is Supervisor Dean Preston's district.

Fans of drag performance may recall her turn on the breakthrough hit TV show, RuPaul's Drag Race from 2013.

According to a new website for her campaign, Mahogany completed a master's in social work. She attended University of Southern California and UC Berkeley. She was raised in San Francisco's Outer Sunset district and claims Ethiopian heritage from a family of refugees. Her father worked as a San Francisco taxi-cab driver and her mother worked security and earned a degree from San Francisco State University.

It would not be the first time a drag performer ran for the D6 seat. A performer named Anna Conda unsuccessfully ran in 2010. Jane Kim was elected that year.